Founded by producers Borja Pena and Emma Lustres, since its creation in 2003, Vaca films has established itself as one of the leading film producers in Spain, developing projects aimed at the national market and with a high internationalization capacity.

Its main line of work are feature films, always trying to make films that attract a wide audience and that combine quality with commerciality.

Its last premiere was SKY HIGH, a feature film directed by Daniel Calparsoro and starring Miguel Herrán, Luis Tosar, Carolina Yuste and Asia Ortega Leiva, distributed in Spain by Universal. Also recently they have released in Netflix THE MESS YOU LEAVE BEHIND, series created by Carlos Montero.

Among his most recent releases include Eye for an eye, directed by Paco Plaza and winner of 1 Goya award; Feedback, by Pedro C. Alonso; Gun City, directed by Dani de la Torre which won 3 Goya awards; To Steal from a Thief by Daniel Calparsoro, number one in the Spanish box office, and Retribution by Dani de la Torre starring Luis Tosar and nominated for the Goya Awards in 8 categories, the José María Forqué Awards, the CEC and the Feroz Awards.

Due to the rise of digital platforms and new international markets for television fiction, it has recently created the VACA TV line, with the aim of developing ambitious projects in which to apply all the experience acquired in the film sector. Its latest premiere was the first season of ‘La Unidad’, directed by Dani de la Torre with a script by Alberto Marini, which has become the best historical premiere of original content in Movistar+. 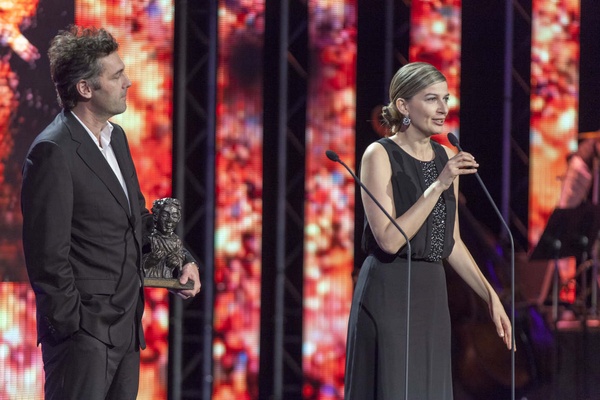 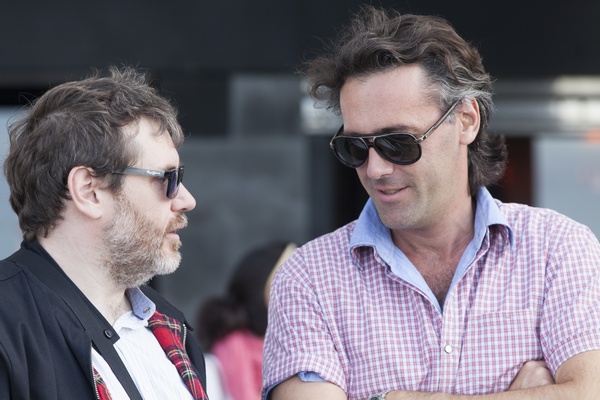 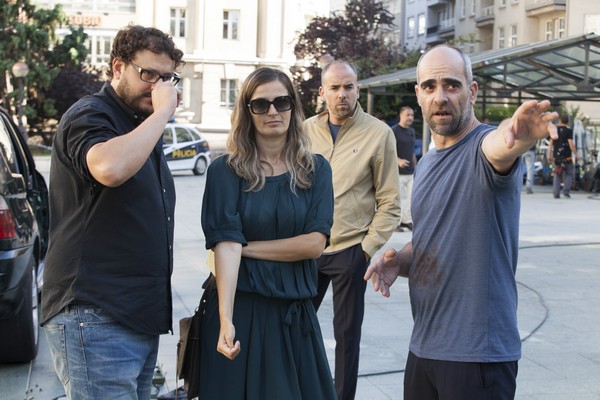 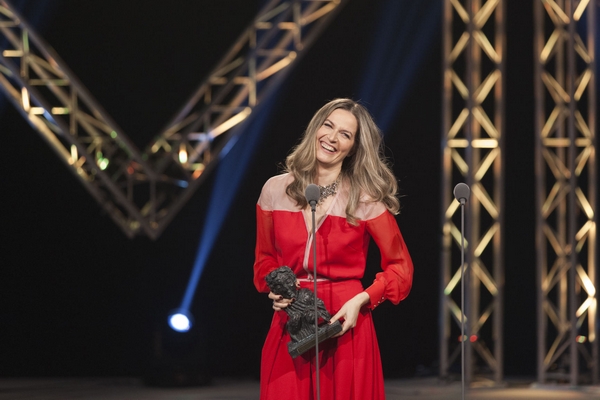 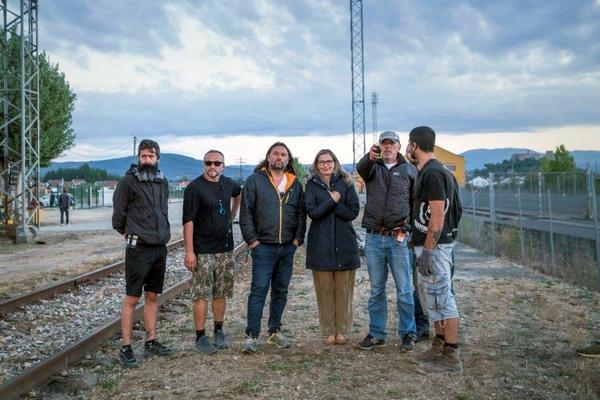 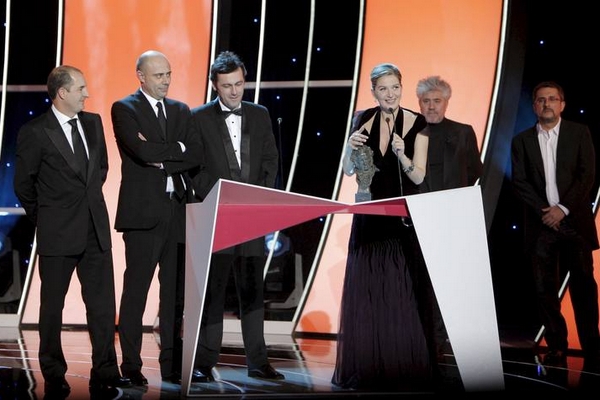