Alejandro is a teenager who lives inside a closed residential area, the Zone, that is self sufficient and heavily guarded. Fear of violence and lawlessness have made his family and all other residents choose to live in this place, seeing it as an oasis of peace in a world of increasing crime. One night, three intruders manage to break into the area to rob a house. During the attack an old lady is murdered, but two of the thieves are killed by the private security guards. The third thief is able to escape and remains hidden inside the Zone. After a bitter deliberation, well aware of the rampant corruption and inefficiency around them, the residents of the Zone decide to take the law into their own hands. In the basement of his house, Alejandro suddenly stumbles upon the thief, Miguel. He about the same age as Alejandro, frightened: he admits his crime and asks for help. While the search goes on, opinions inside the Zone begin to diverge. After many doubts, Alejandro decides to help Miguel. But he is hampered by the increasing tension and fear of the residents as well as by the pressure exercised by the police from the outside. While all this is going on, Alejandro will be forced to grow up and to find his own vision of the world. 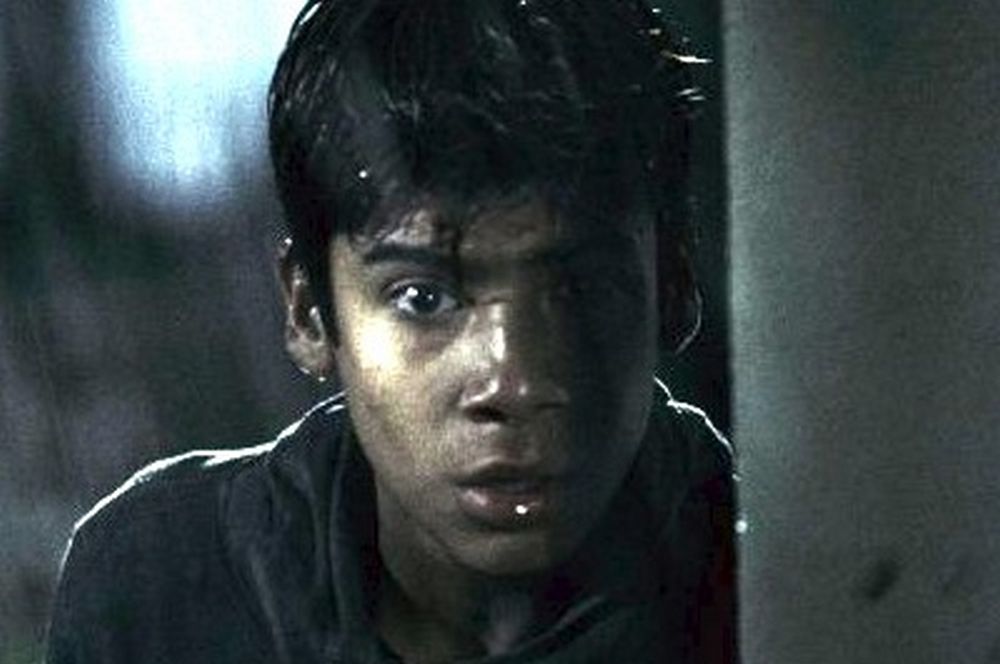 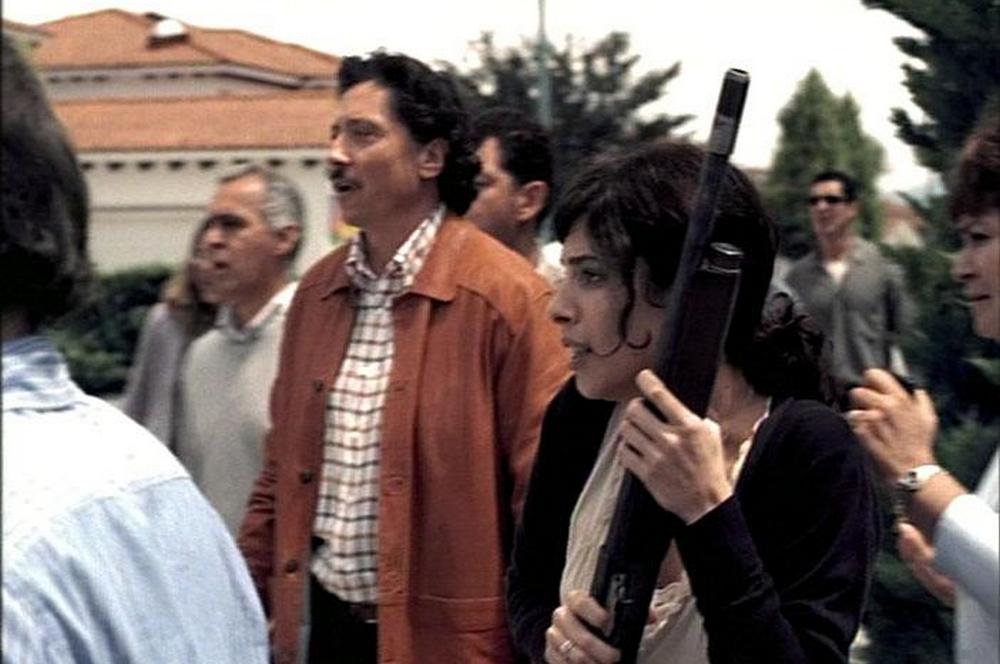 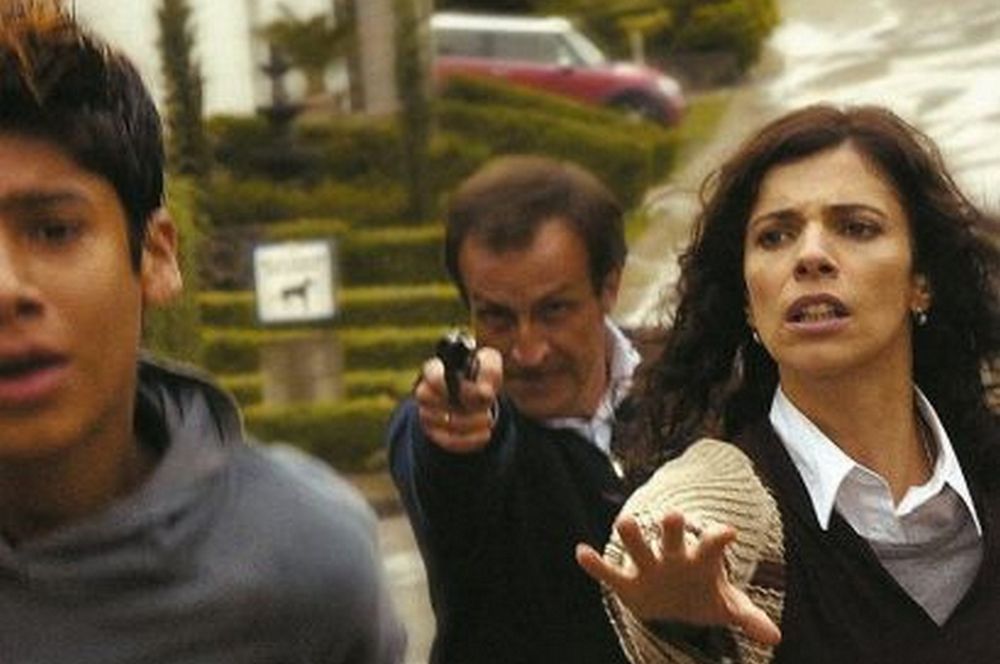 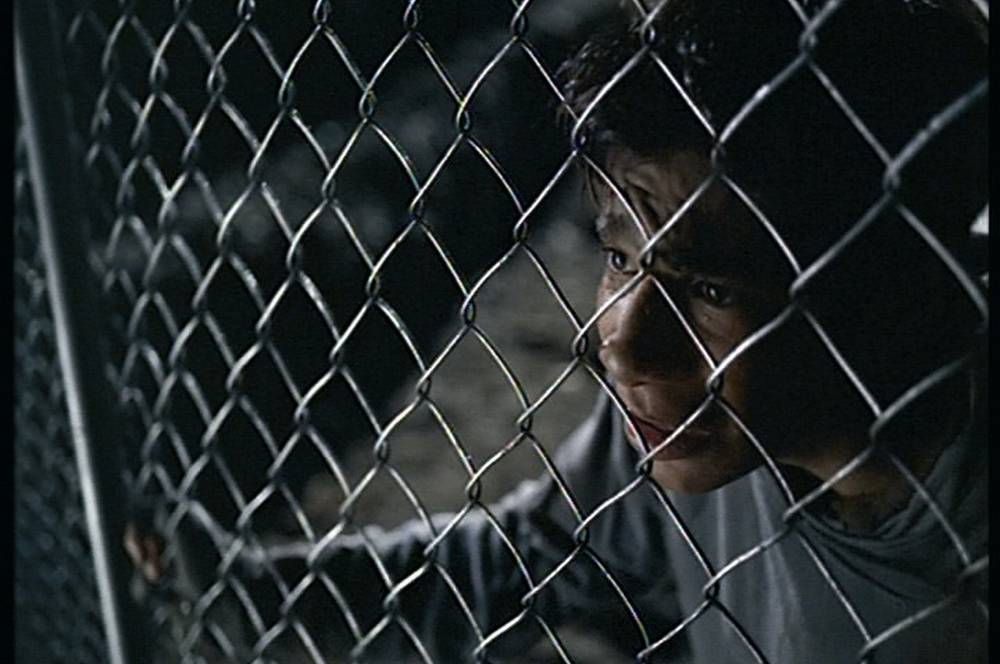