This series is a fiction based on the unpublished testimonies of top anti-terrorist professionals. An exciting crime thriller that reveals how they act and how they live. Shot in Melilla, Tanger, Perpignan, Girona, Madrid, Galicia, Nigeria and Toulouse.

The story revolves around the character of Carla (Nathalie Poza), the head of the Police Investigation Unit against Jihadist terrorism.

When one of her operations ends with the arrest of Salah Al Garheeb, the world’s most wanted leader, success becomes the greatest threat in history. Spain puts itself in the spotlight of its followers, led by its son and added by the thousands. Many of them, ready to attack with their lives.

In the most dangerous situation she has ever lived, Carla will have to deal with her own conflicts. Also personal. Among them, Marcos, father of her daughter, from whom she is separating, and one of the best agents the unit can count on. Along with them, a team of policemen, dedicated to the country’s most important investigation with international connections.

They are necessarily invisible professionals with unknown missions to protect thousands of people as they try to resolve private lives that their profession, in part, has taken away from them. 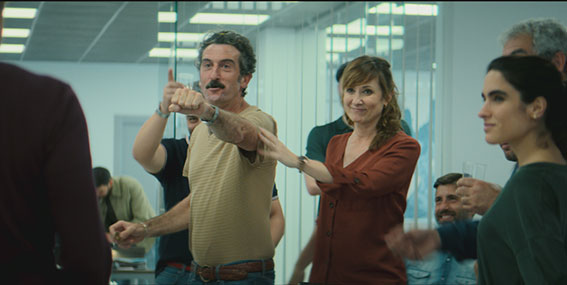 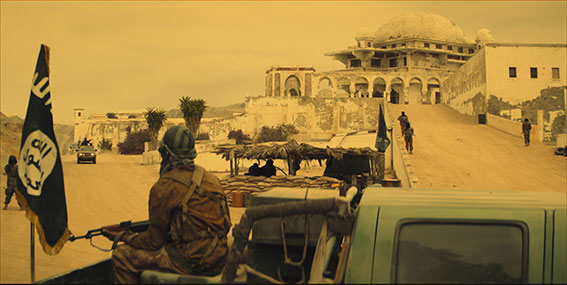 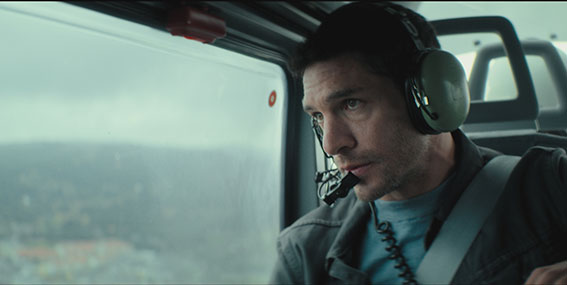 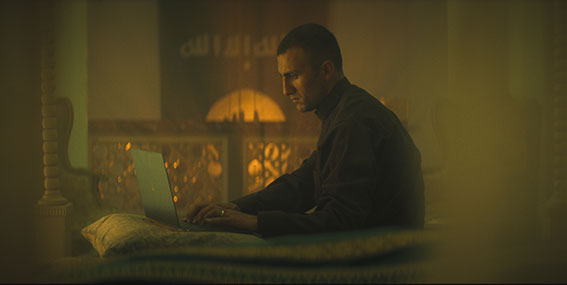 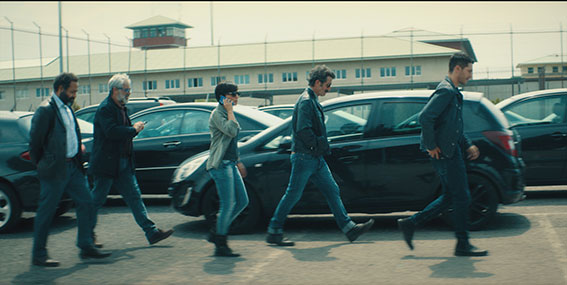