Fran has a dream: he wants to become a seaman. Fran’s parents are from Galicia but they emigrated to Catalonia and thus he never saw their sea, the Atlantic coast about which he has heard so much.

That is why, when his mother dies leaving him alone, he decides to go back to his homeland, to bury his mother’s ashes next to his father’s grave; to return to his roots. On his first night back he finds some sacks of hashish and hides them in an underwater cave. When he is getting out of the cave, the sea and its currents trap him: Manuel, a fisherman, saves him and welcomes him into his home, where he lives with his daughter Mar.

The three become fast friends. But behind this seemingly normal existence there is a hashish traffic network: Manuel is involved, together with two other characters from the village, Ramírez, head of the unloading operations and Ñete, Mar’s boyfriend and the local dealer. 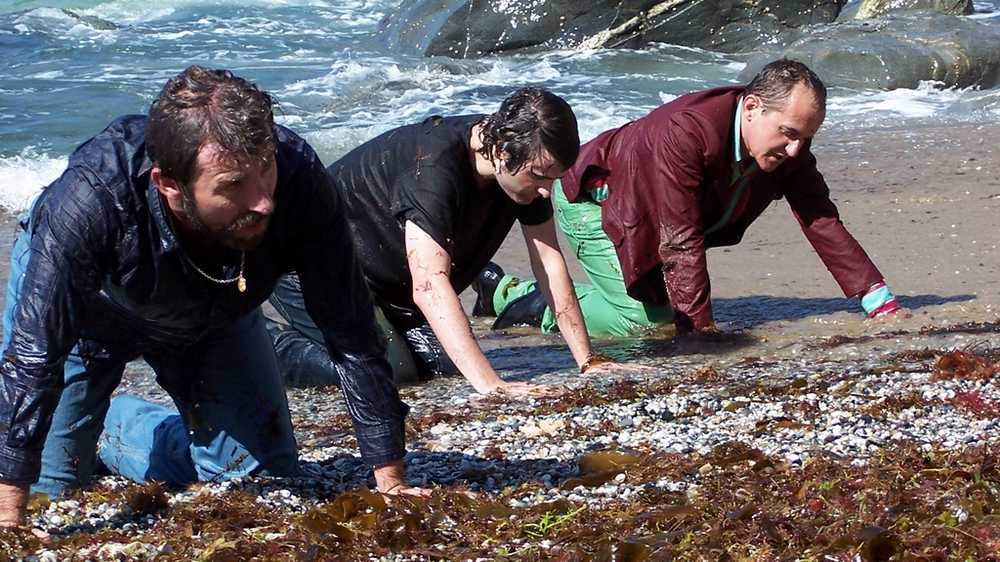 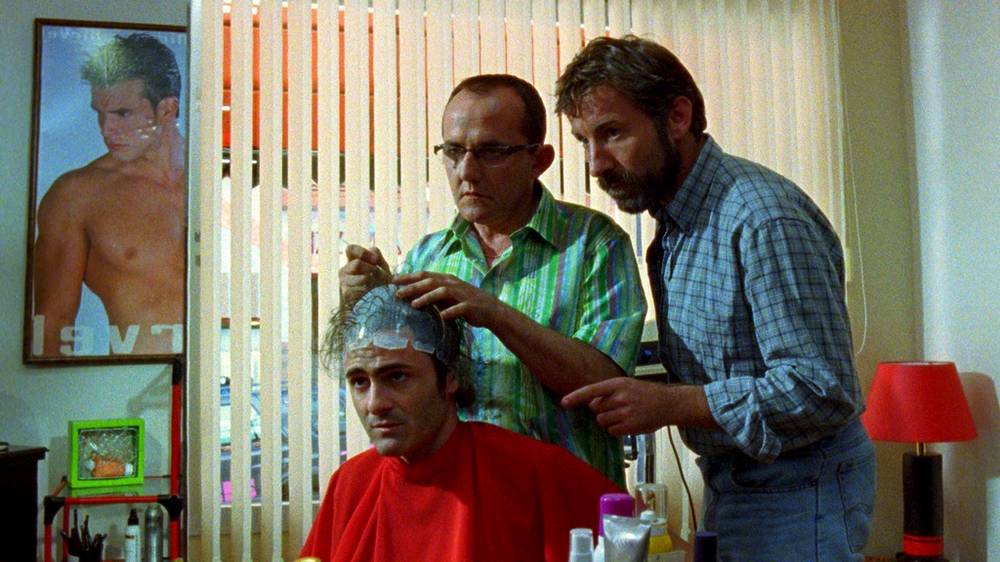 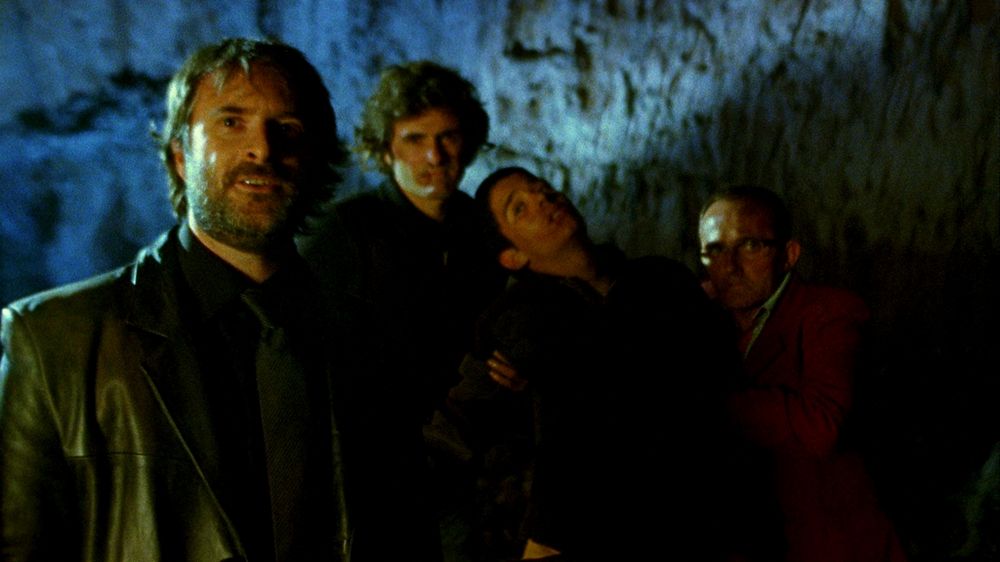 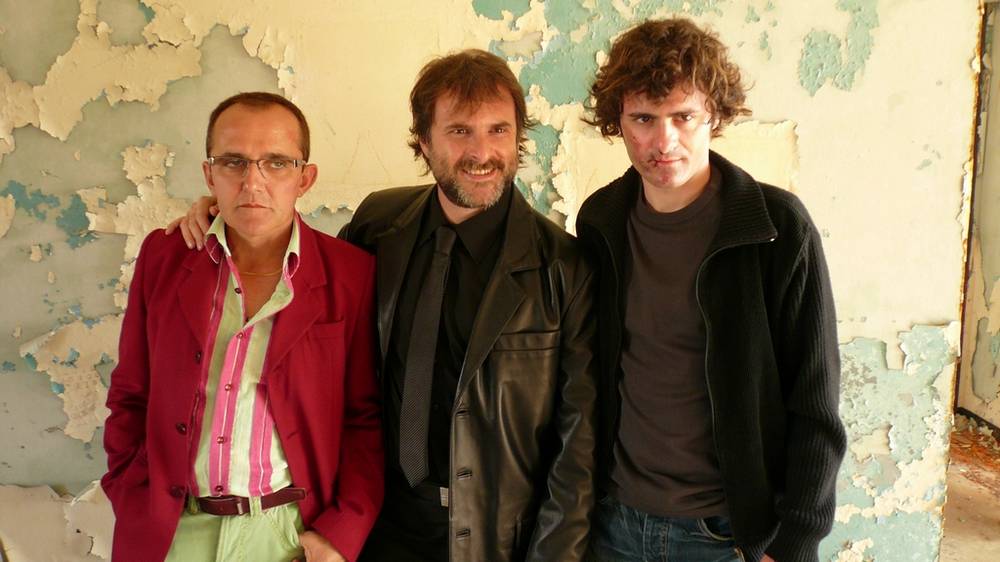 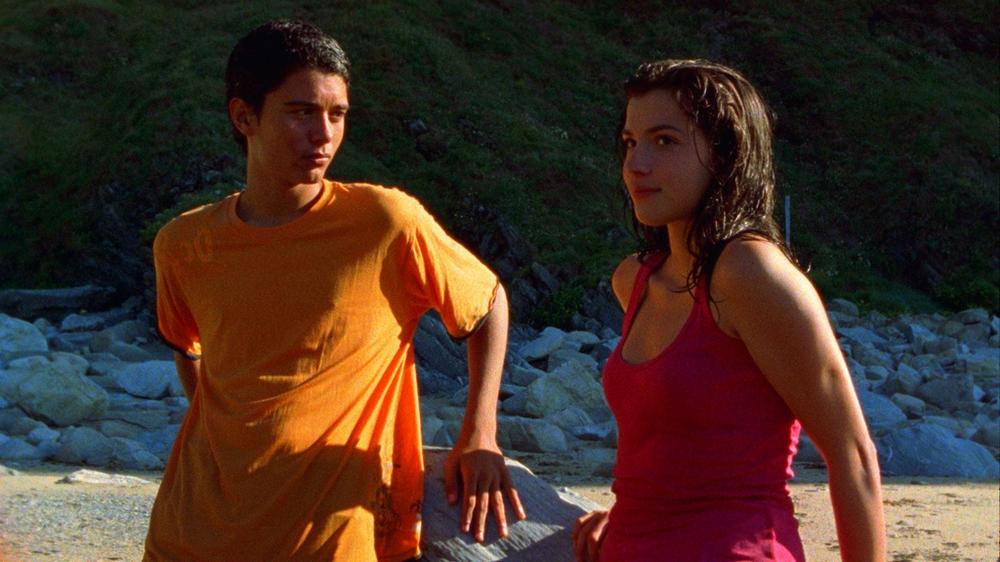 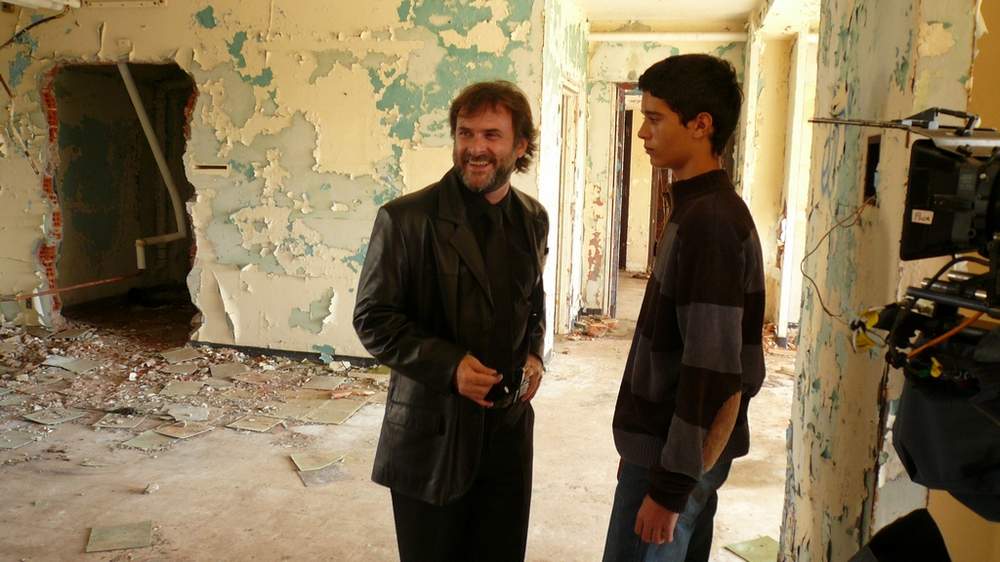