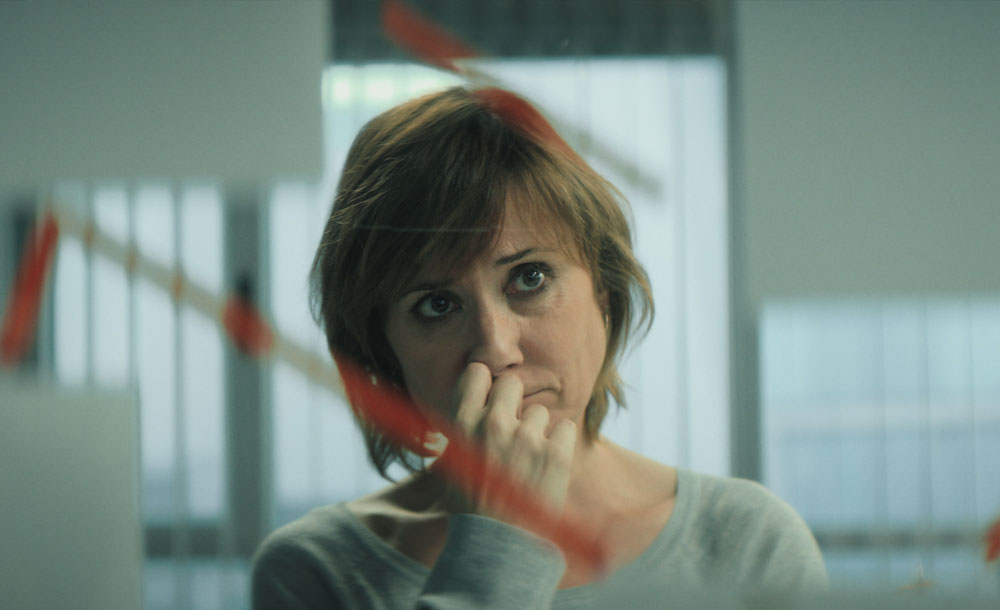 ‘LA UNIDAD’, the new original series from Movistar+ produced in collaboration with Vaca Films, is now available on demand in complete on Movistar+. The six episodes of this production are based on the unknown work of a National Police unit fighting terrorism, one of the most effective in the world.

Created by Dani de la Torre and Alberto Marini, ‘LA UNIDAD’ has been shot in numerous national locations such as Madrid, Catalonia, Melilla, Malaga and Galicia, and international locations such as the French cities of Perpignan and Toulouse and the locations of Lagos and Makoko (both in Nigeria). The series is a thriller which, for the first time, has been written with the collaboration of real members of this National Police unit.

Domingo Corral, original production director of Movistar+, says: “With ‘LA UNIDAD‘ we wanted to make a crime series that was original in both what it says and how it is done. The idea came to us when we began to explore possibilities and learned that the National Police is one of the best in the world in the fight against terrorism. We have had the privilege of being able to document ourselves and learn about the extraordinary work they do. And this has allowed us to tell in a realistic way about their life, their work, and how they deal with the threat of radical jihadist terrorism.

Emma Lustres, producer of Vaca Films, highlights ‘LA UNIDAD‘ as “a complex production that includes international locations. From Galicia, to Madrid, Tangier, Toulouse, Lagos or Raqqa, we have made a great journey to diverse and distant places. To do so, we have relied on a very numerous and first-rate technical team and an exceptional cast made up of prestigious actors from the Spanish film scene and also non-professional actors who joined us after an intense search in several cities over several months. LA UNIDAD’ goes one step further in the genre of the police thriller; a series with a humanist value, which gives a voice to everyone and is a reflection of the globalised society in which we live and in which events unfold rapidly. It is a series that reflects the most diverse reality, with a very complete, current and also necessary look. An energetic and vibrant thriller that goes beyond entertainment and spectacle”.

Dani de la Torre, director of ‘LA UNIDAD: “Telling the story of the National Police anti-terrorist unit is always attractive, but telling it from the inside, knowing the real stories, lived in direct contact, is something unique and within the reach of very few. After witnessing firsthand all these powerful experiences, I was left with the difficult task of turning it into fiction.

Its protagonists are superheroes of flesh and blood, with normal and a priori conventional lives, like those of any of us, but with a face they cannot show, a face they have to hide in order to protect their lives and those of their loved ones. With the virtue to go unnoticed, humble people, workers and good companions, where above all the important thing is not the individual achievements, but the team: La Unidad. And those same characteristics are the keys to our series, the humanity in the characters, their contradictions, their mistakes, their successes, their goals, their illusions.

For Alberto Marini, screenwriter of ‘LA UNIDAD’: “The documentation process has been tremendously long and, in all honesty, exhausting. It took more than a year before we started to dramatize and fictionalise the material collected. But the wait has been rewarded as soon as we started writing. Knowing first-hand, for example, the feeling you get when a suspect escapes you, how you experience failure and the fear that, because of your mistake, there might be a victim, what mood you’re in when you come home, what you tell your partner or your children, simply what you think under the shower… It’s a privilege I’ve never had before in my career as a screenwriter.