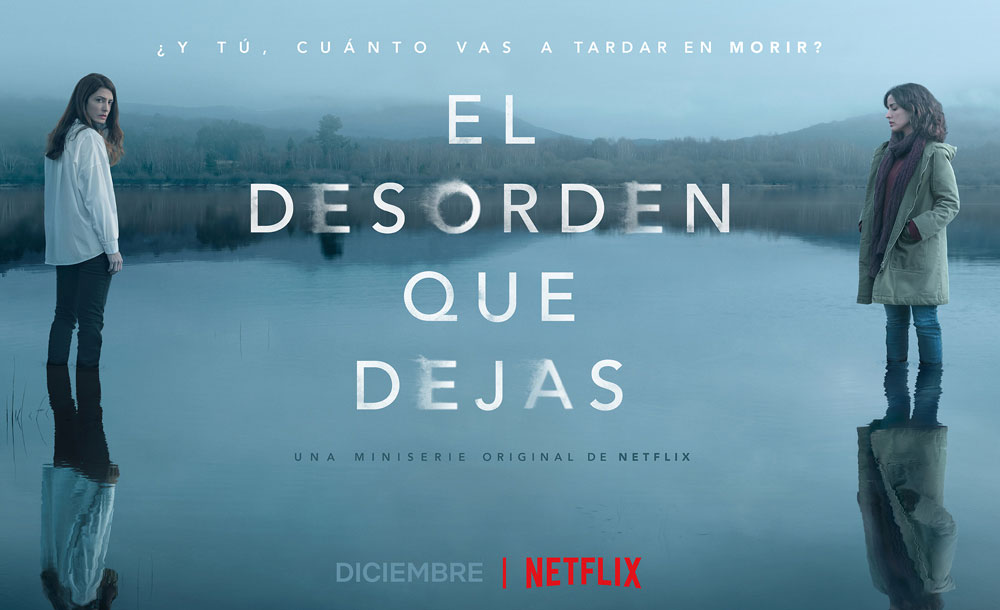 Netflix has shared today the first images and the poster of THE MESS YOU LEAVE BEHIND, a new mini-series of eight episodes created by Carlos Montero (ELITE) that will be released in Netflix next December. Produced by Vaca Films, the series is the adaptation of the novel of the same name by Carlos Montero, which won the Primavera de Novela Award in 2016. The scriptwriting team is made up of Carlos Montero, Javier Holgado and Andrés Seara. Montero will make his debut as a director with this project, which will also be joined by Silvia Quer and Roger Gual.

“And you, how long will it take you to die?” That’s how forceful is the note that Raquel (Inma Cuesta) finds in her bag on the first day of work. She is a literature teacher and has just accepted a substitute at the institute in her husband’s village (Tamar Novas). Her excitement about teaching will be shown by some students who receive her with that macabre welcome. She will soon discover who the substitute teacher was and how she has marked everyone’s life. 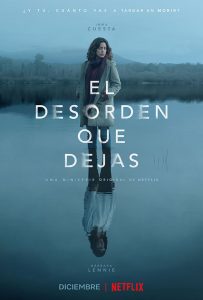 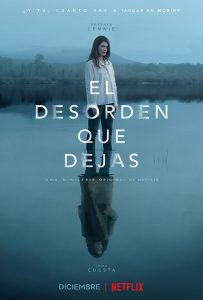