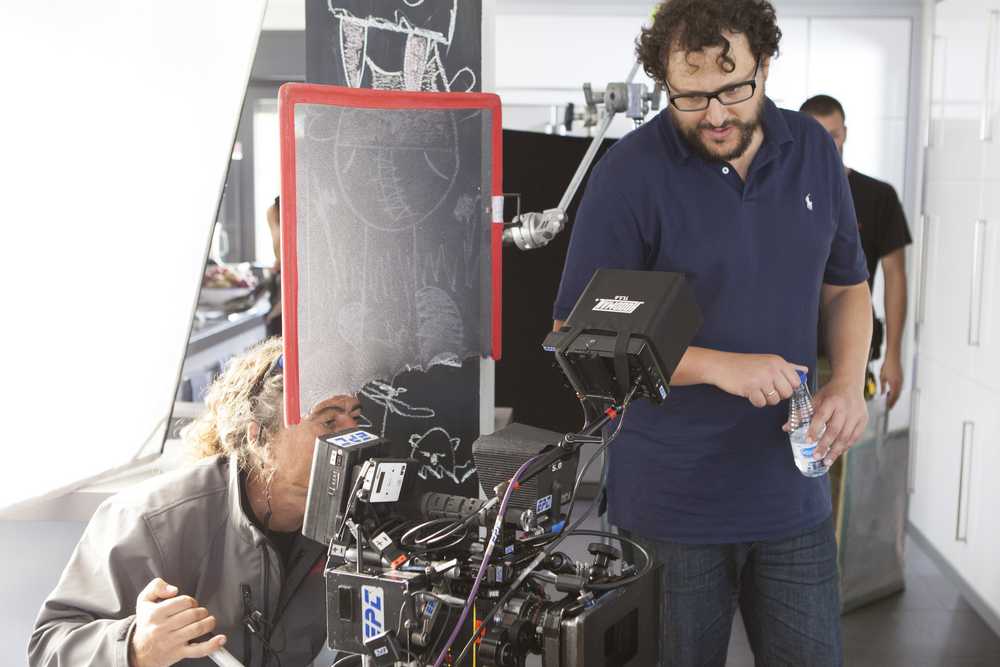 The jury, form among others by the president of the Film Academy, Antonio Resines; director Manuel Gutiérrez Aragón and actors Elvira Mínguez and Unax Ugalde, praised “its visual ability to tell a social conflict through action and intrigue,” as announced today.

The ‘El ojo crítico’ Awards, created by the cultural program of RNE 26 years ago, support the promotion of young talents starting their careers and are delivered on the Reina Sofia Museum on 16 February.