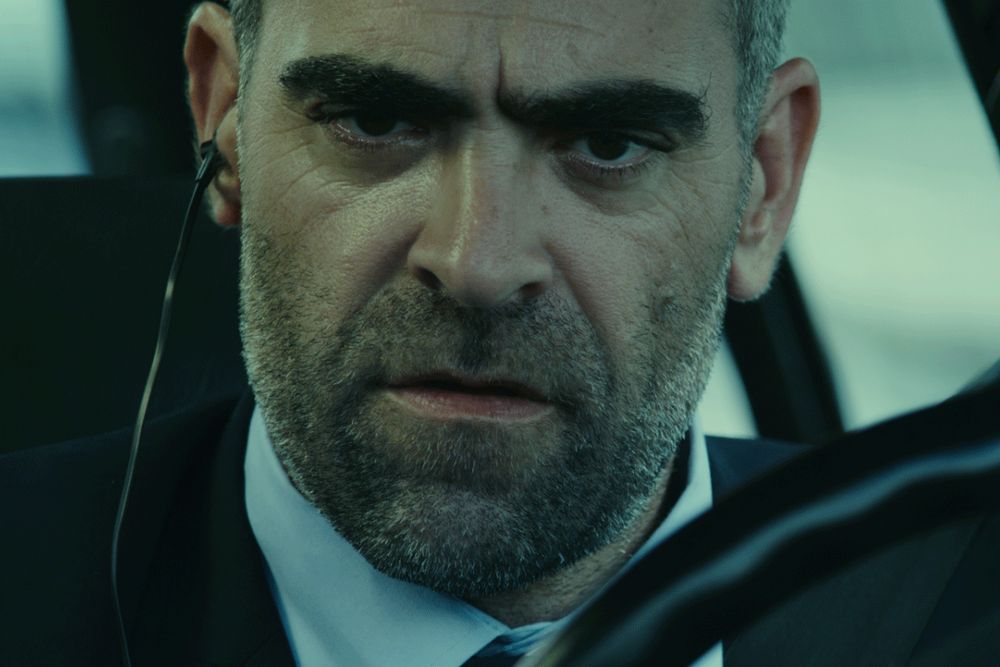 You can now access exclusive content and special contents of “Retribution” in this new micro site dedicated to the film. Here you will find trailers, posters, pictures, clips and information about contests to see the film, which hits spanish theaters on September 25.