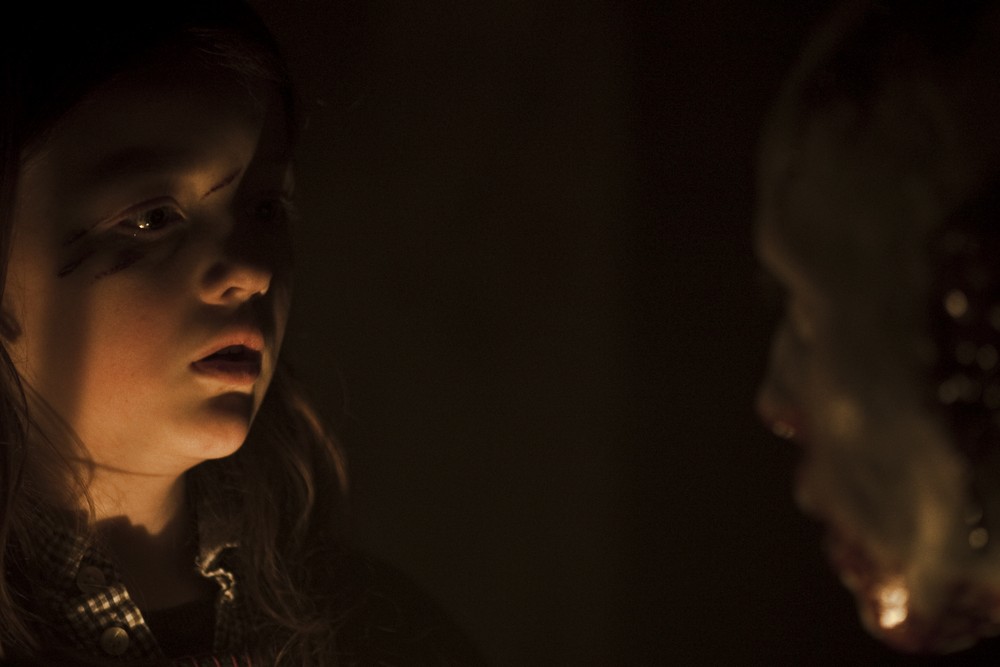 After its suscess in cinemas, EXTINCTION will be available on DVD, Blu-ray and digital platforms in Spain on December 4, from the hand of Sony Pictures Home Entertainment. Based on the novel “Y pese a todo” of Juan de Dios Garduño and directed by Miguel Angel Vivas (Kidnapped), this post-apocalyptic thriller is a film about white monsters that are confused with the snow and revolves around the hate between two men – among the few left on the planet and love they feel for a girl of nine, Lu.

EXTINCTION is starring Matthew Fox (Lost) as Patrick, Jeffrey Donovan (Burn Notice) as Jack; QuinnMcColgan (The Blacklist) as the small Lu; and has the special collaboration of Clara Lago (8 apellidos vascos). Produced by Vaca Films and co-produced by Ombra Films, Telefónica Studios and Laokoon Cinema (Hungary).

The video edition of EXTINCTION includes the making of, interviews with cast and crew  and a photo gallery, among others.