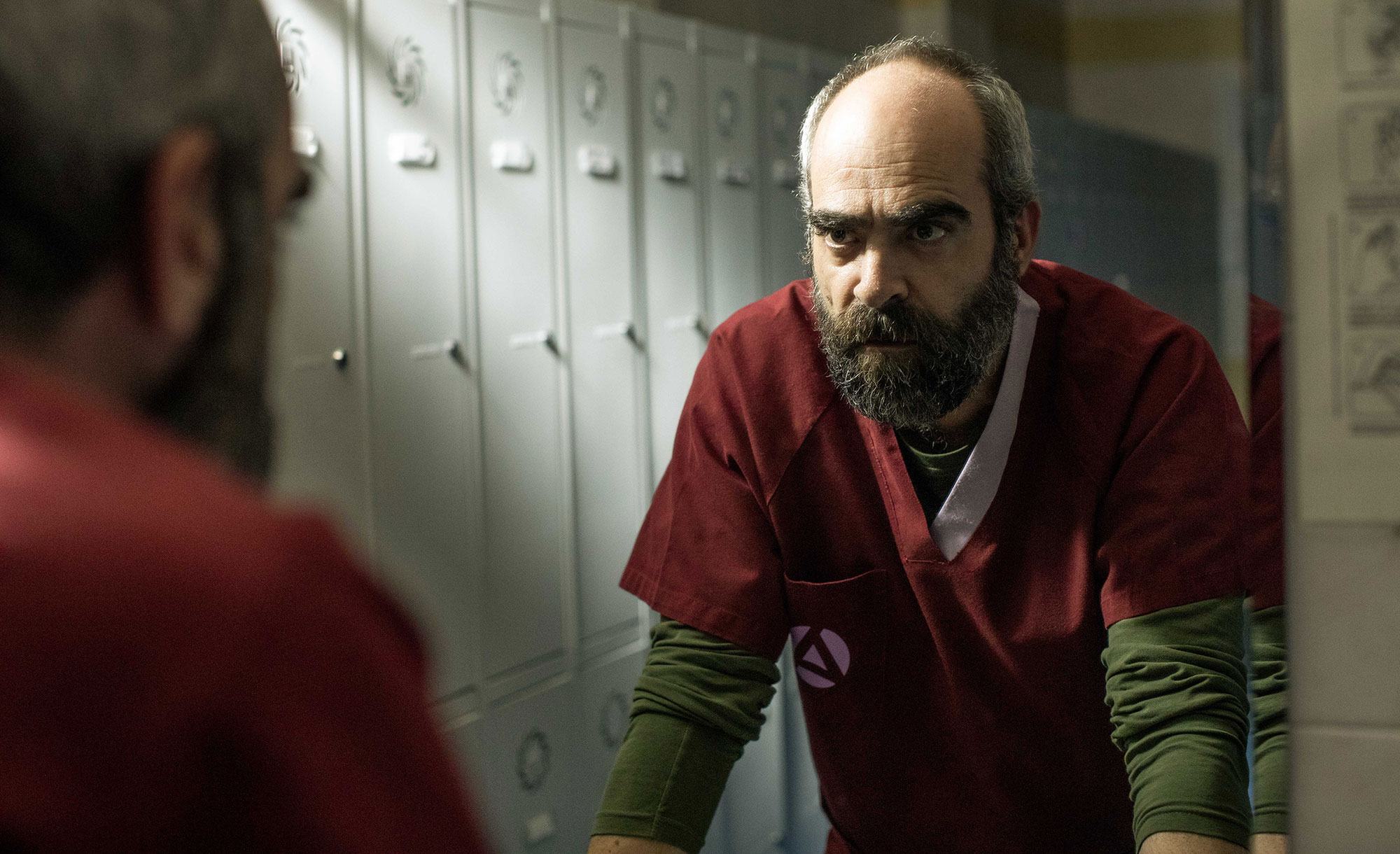 “EYE FOR AN EYE”, Paco Plaza’s new feature film, presents its first teaser trailer. After the critical and public success of “VERÓNICA”, the director returns to the big screen with a murky story of revenge written by Juan Galiñanes and Jorge Guerricaechevarría (“Cell 211”, “El Niño”, “To steal from a thief”), and starring Luis Tosar, Xan Cejudo, María Vázquez, Ismael Martínez and Enric Auquer.

Also, we inform you that “EYE FOR AN EYE”, which was scheduled for release on September 27, will hit theaters throughout Spain on August 30 distributed by Sony Pictures Entertainment Iberia.