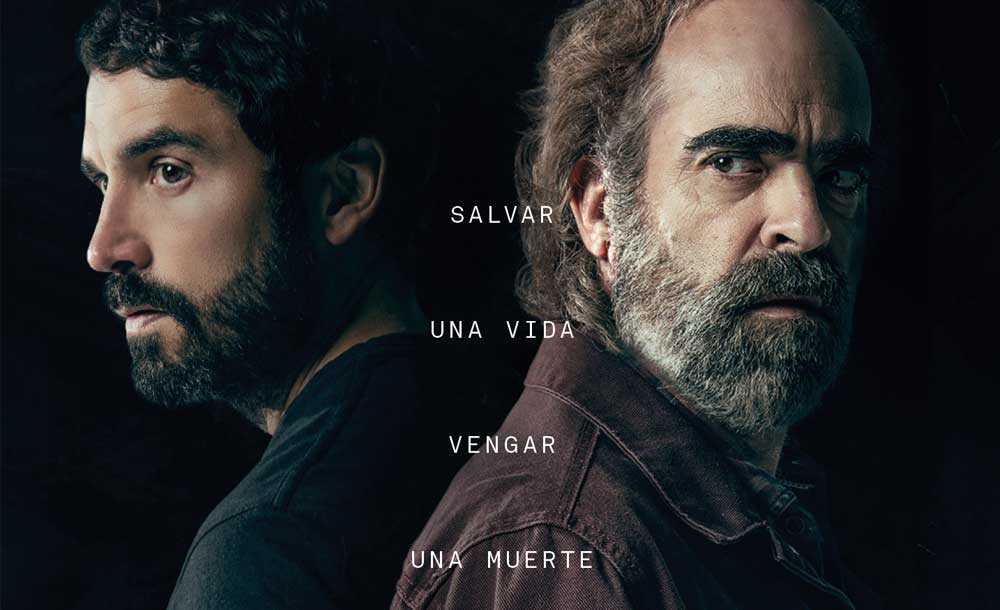 FATUM will be released in theaters in Spain on April 28th, distributed by Universal Pictures International Spain. The film brings together in its leading roles three great actors of our cinematography: Luis Tosar (On The Fringe, Code Name: Emperor, Sky High), Álex García (The Inmortal, Antidisturbios, If I Were Rich Man) and Elena Anaya (The Chalk Line, Wonder Woman, The Skin I Live In). The cast is completed by Arón Piper (Code Name: Emperor, The Mess You Leave Behind, Elite), Luisa Mayol (Eye for an Eye) and Pepa Gracia (La Unidad), among others.

The first feature film by Juan Galiñanes, with a screenplay written by himself and Alberto Marini (La Unidad, Retribution), is a fast-paced and exciting thriller that takes place in just 12 hours around a betting house robbery.

FATUM is an original and surprising vision about the weight of destiny and chance and how it influences in a decisive way in our lives and immediate future.

Its director Juan Galiñanes points out that “‘FATUM is emotion and tension, with characters full of life and humanity. The tension mutates from the physical to the emotional. On the one hand, it is served by the external and physical action of the story itself, but also by the one experienced by the characters inside, whose emotions hit you viscerally in those decisive and definitive twelve hours”.

Emma Lustres, producer of the film, highlights that FATUM “is a film full of tension and adrenaline, but with a strong social background that overlaps all the action, and with a dramatic charge that appeals to the most universal feelings. FATUM addresses the classic themes of ‘noir’ with a contemporary look”.

FATUM is a Vaca Films production in co-production with Playtime and with the participation of RTVE, Amazon, TVG and with the support of ICAA and Agadic, which shooting took place in Galicia.

Sergio (Luis Tosar) has serious gambling problems. After swearing to his wife that he would never gamble again, he receives a tip about an alleged soccer match fixing and, unable to keep his promise, he returns to the betting house with the intention of recovering all the money he has lost. The tip turns out to be true and his luck is finally going to change… but Alejo (Aron Piper), who also has a gambling past, bursts into the place with a gun.

Pablo (Alex Garcia), a GEO sniper, is pressured by Commissioner Costa (Elena Anaya) to serve in the heist. But the GEO’s head is somewhere else, in the hospital, where his son’s life hangs in the balance.

As fate would have it, Sergio and Pablo are involved in a robbery at a gambling house, where a gunshot will change their lives forever.