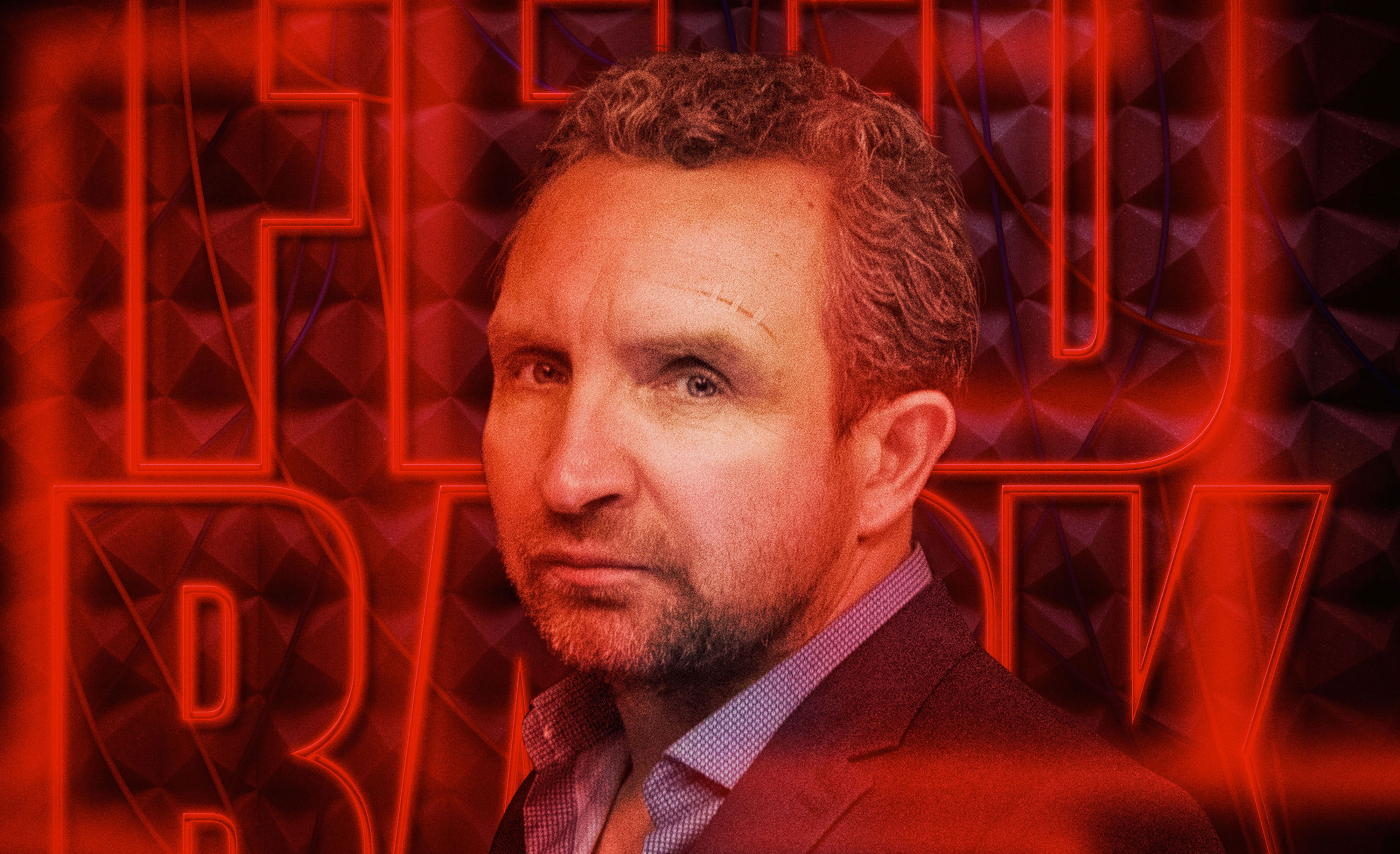 The DVD edition of FEEDBACK, the debut feature by Pedro C. Alonso, has been on sale since 26 June.

The launch is in charge of eOne.

Jarvis Dolan is the star journalist of the successful London late night radio show “The Grim Reality”. He plans to reveal evidence of Russian interference in the Brexit process on his program. But the evening takes a macabre turn when two armed men burst into the studio, taking control of the show. Their mission: to shed light on a scandal that could spell the end of Jarvis’ established career. At all costs. Forced to continue with the live program, following the script of the assailants, and without ever revealing that they are in danger, Jarvis Dolan’s night will soon become a nightmare.

In the words of its director, Pedro C. Alonso: “I like to think that we have made a film that is labeled #elevatedhorror or that we can qualify as a social horror thriller. The characters in “Feedback” are complex, contradictory and blatantly human. The thematic spectrum resonates in the headlines of any media, in the social networks and conversations that any of us could have this very morning. This film is also a profound revision of the “home invasion”, with its “supernatural monster” embodied in two individuals who are always ahead of the protagonists, powerful, unaffordable to defeat, alien to empathy and morality. And therefore, terrifying.
“If there’s one thing I’ve been clear about throughout the work process, it’s that once you enter the world that “Feedback” offers you, you mustn’t – as happens to our characters – be able to escape. The story has to catch you and not let go, until you’re the one who doesn’t want to let go.

FEEDBACK is a production of Vaca Films and Ombra Films with the participation of Radio Televisión Española and Movistar+, the support of ICAA and Europa Creativa and the help of Agadic.