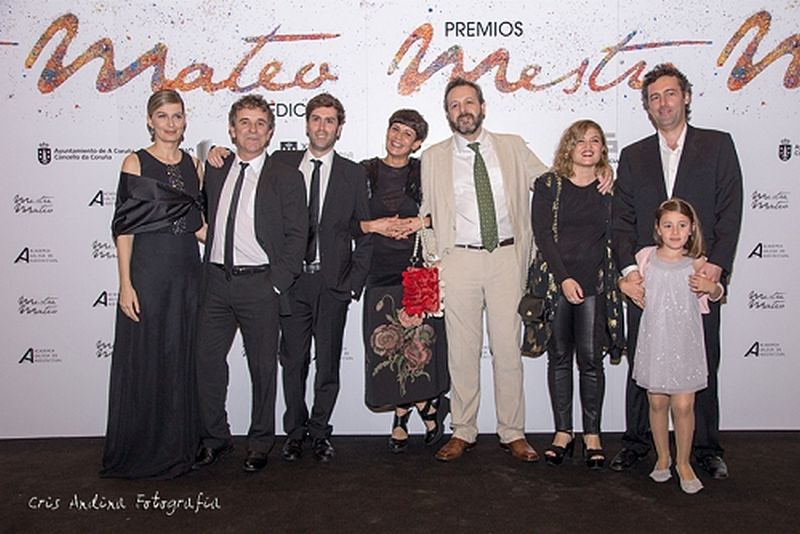 HERE’S THE DEAL, produced by Vaca Films and El Terrat hits galician theaters this weekend after its success in the Mestre Mateo awards.

HERE’S THE DEAL, shot in A Coruña, is a nice comedy wich combines humor and emotion. It is a funny but realistic film and goes back to theaters in a time spectators seek a laugh.

HERE’S THE DEAL is the first Alejandro Marzoa’s feature film after a huge success with short films as “Temporada 92-93”, “Amistad” or “Padre Modelo”. He has won more than 70 awards in international festivals. The Galician Audiovisual Academy has rewarded his talent with a Mestre Mateo award considering him one of the most prominent galician directors.

This very same week HERE’S THE DEAL will be on the Latino Film Festival in Chicago. There, the film will be presented in the official section, after attending other festivals as Montreal, Miami, Málaga or Valladolid.

HERE’S THE DEAL is produced by El Terrat (“Buenafuente”, “Salvados”) and Vaca Films (“Cell 2011”, “Invader”, “Kidnapped”) in coproduction with Persona Non Grata Pictures (Portugal). It also has the participation of Televisión Española, Canal + and Televisió de Catalunya, the support of ICAA, ICEC and AGADIC and the colaboration of ESCAC’s Base New Talent.