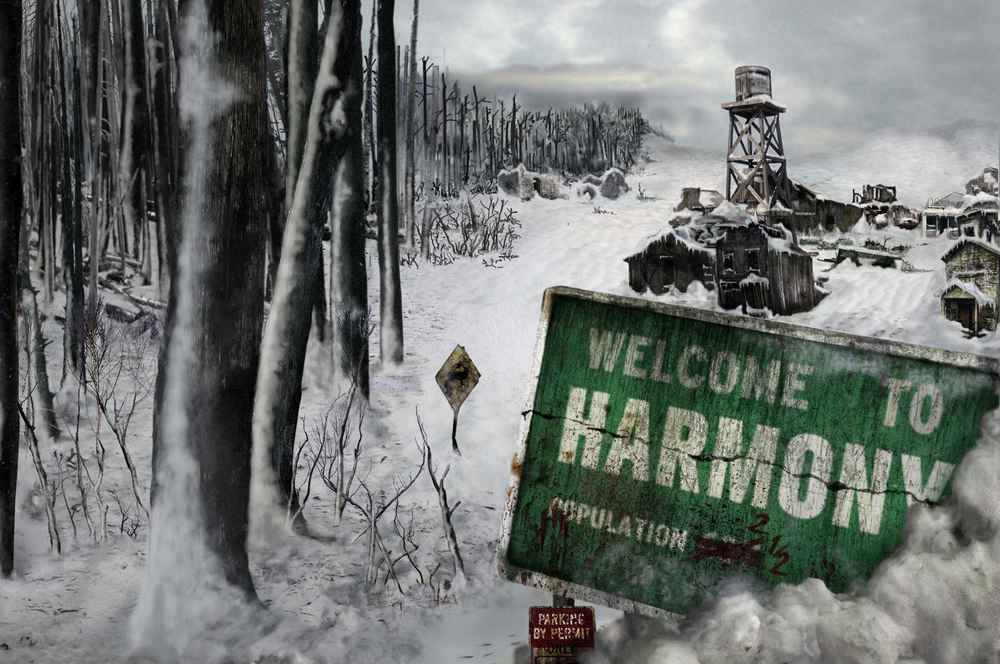 This will be Vivas’ anticipated followup to “Kidnapped,” the breakout horror film which won him best director at Fantastic Fest in 2011.

Synopsis:
Nine years after an infection turns most of the humanity into rabid creatures, Patrick, Jack and Lu, a nine-year-old girl, survive in seeming peace and calm in the forgotten snow-covered town of Harmony. We nonetheless sense that something terrible happened between Patrick and Jack because a deep hate keeps them apart. When the creatures appear again, Patrick and Jack will have to leave behind all rancor to protect the one being who means more to them than anything else.