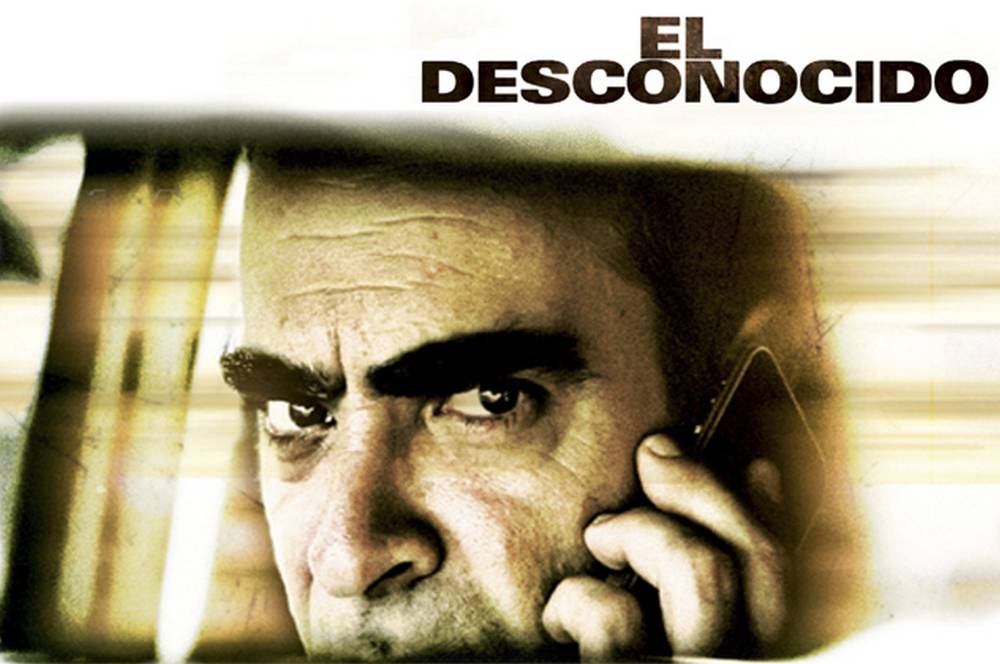 Next August 13th  at 12.30 in the Ágora Sociocultural Center of A Coruña it will take place the presentation of filming RETRIBUTION, directed by Dani de la Torre and starring Luis tosar. This thriller is produced by Vaca Films and Atresmedia Cine, in coproduction with La Ferme Productions and with the participation of Atresmedia and Televisión de Galicia. Written by Alberto Marini (“Sleep tight”).

RETRIBUTION also has the colaboration of the city council of A Coruña, where the film will be shot in seven weeks starting next August 18th.

Carlos, a bank executive, starts his daily routine by driving his kids to school. When he takes off in his car, he receives an anonymous telephone call informing him that there is a bomb under his seat. A stranger’s voice tells him he has just a few hours to obtain a large amount of money or else the bomb inside the car will explode.