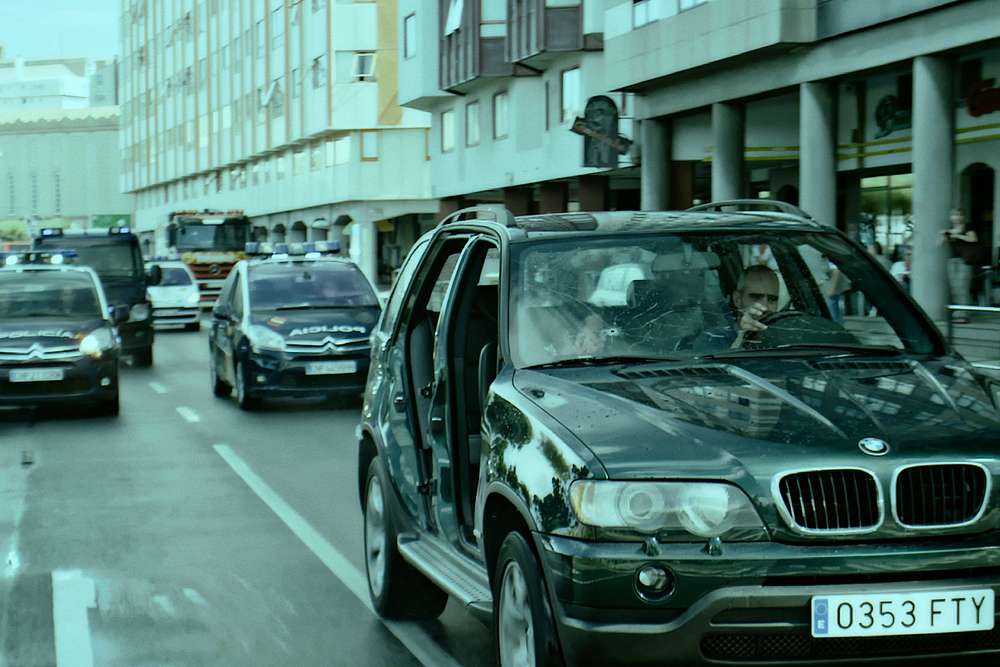 The film produced by Vaca Films and ATRESMEDIA CINE “RETRIBUTION” and directed by Dani de la Torre, was sold to the US, UK, Australia, Greece and Scandinavia after passing through the American Film Market, held in Santa Monica (Los Angeles – USA) between 4 and 11 November. The film debut of de la Torre, was screened as part of the market for buyers. Thus come to complete international sales of “RETRIBUTION”, which has already found distributor in over 25 countries, including major territories such as France, Italy or Japan.It has recently been released in theaters in Mexico and Portugal .

RETRIBUTION following its premiere at the Venice Film Festival and at the Festival of San Sebastián, has recently participated in the International Festival of London and will soon be present at the prestigious Film Festival in Havana and the European Film Festival Les Arcs.

In Spain, the film has reached 3 billion in box office, after almost two months in theaters by Warner Bros. Pictures Spain.

Recently, the director of the film, Dani de la Torre, has been awarded the “El ojo crítico” Film Prize 2015.