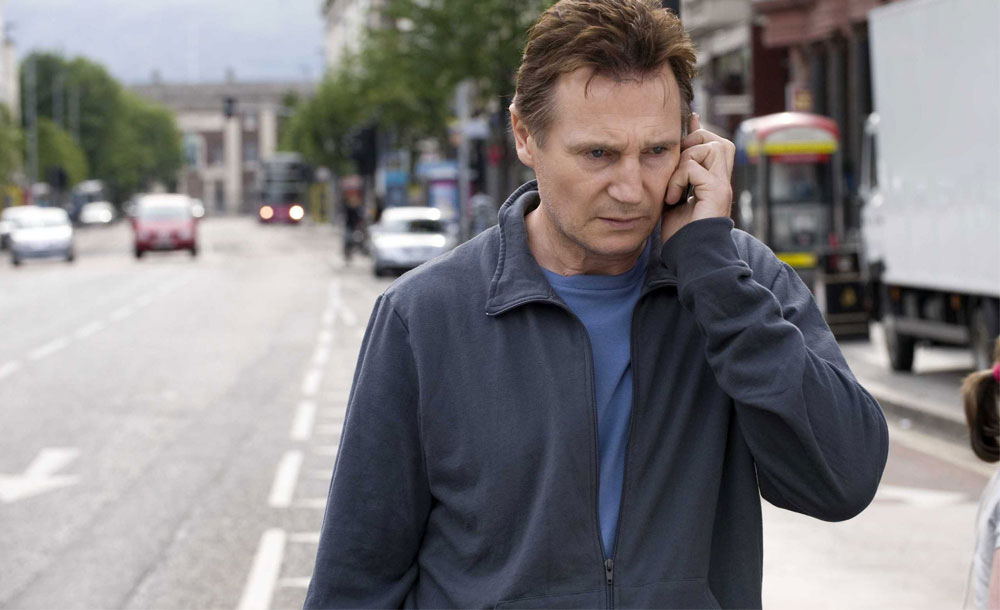 RETRIBUTION, the US remake of EL DESCONOCIDO pre-sold the world, apart from the U.S. and China, as reported by group Studiocanal for Variety.

Directed by Nimrod Antal (“Predators”) and produced by Jaume Collet-Serra and Juan Sola (Ombra Films) and Andrew Rona and Alex Heineman (The Picture Company, “Come Play,” “Gunpowder Milkshake”), RETRIBUTION has pre-sold 13 of the world’s 15 major territories. It is set to shoot March-June 2021.

The film will be distributed directly by Studiocanal in its four home territories: France, U.K., Germany and Australia/New Zealand.

The high-octane race-against-time thriller stars Neeson as Matt, an American businessman living in Berlin whose car, with Matt and his kids inside, is rigged with explosives.