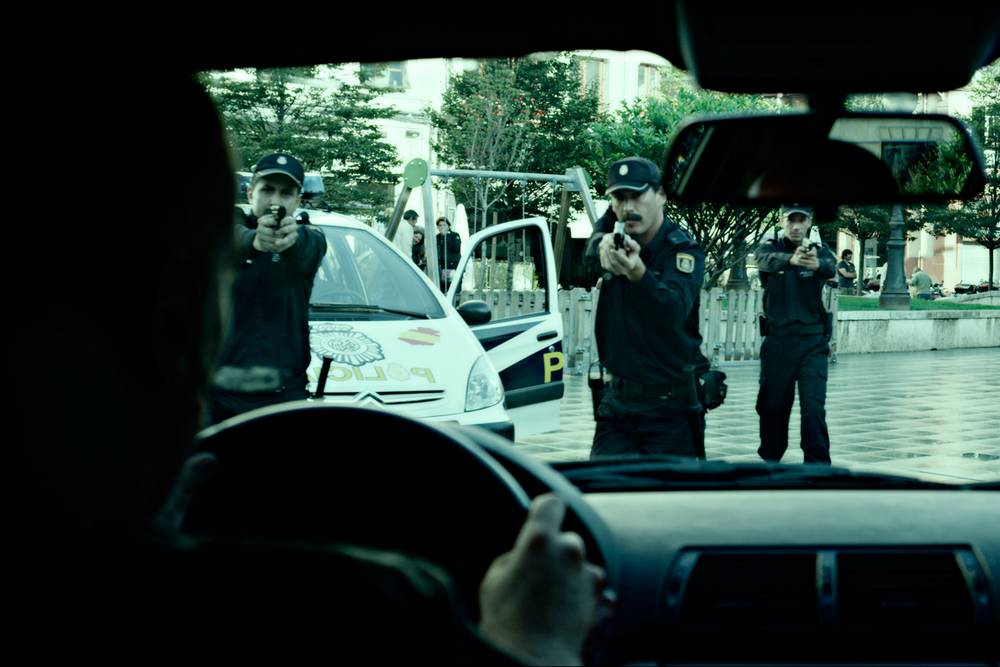 “RETRIBUTION” has been selected to participate in the 63rd Film Festival of San Sebastian.