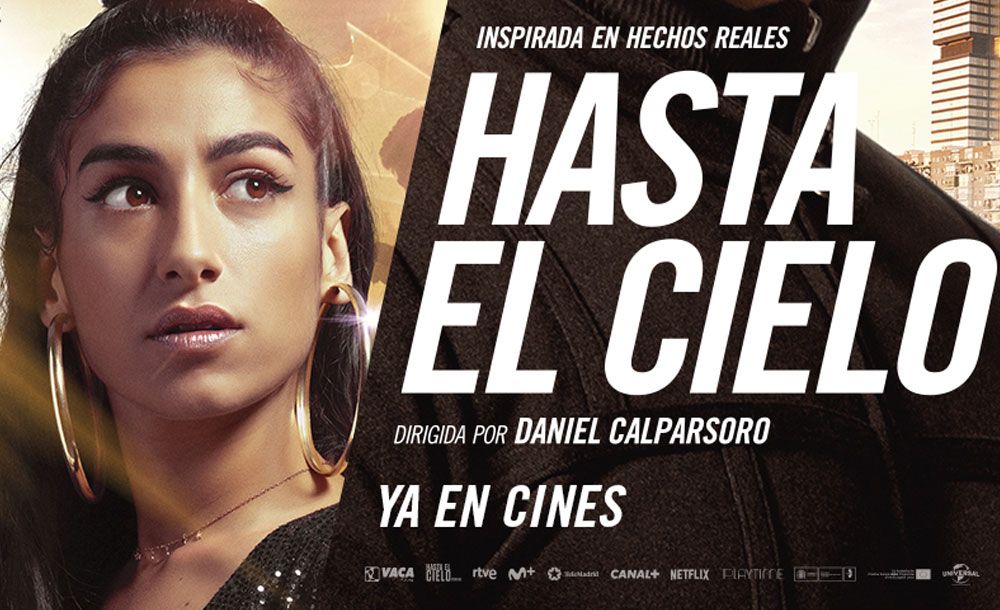 SKY HIGH , the new and exciting thriller of robberies directed by Daniel Calparsoro and produced by Vaca Films, has been released in cinemas in distributed by Universal Pictures International Spain. 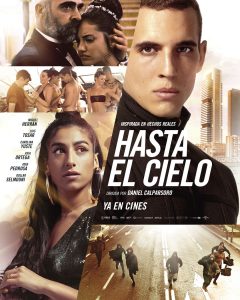