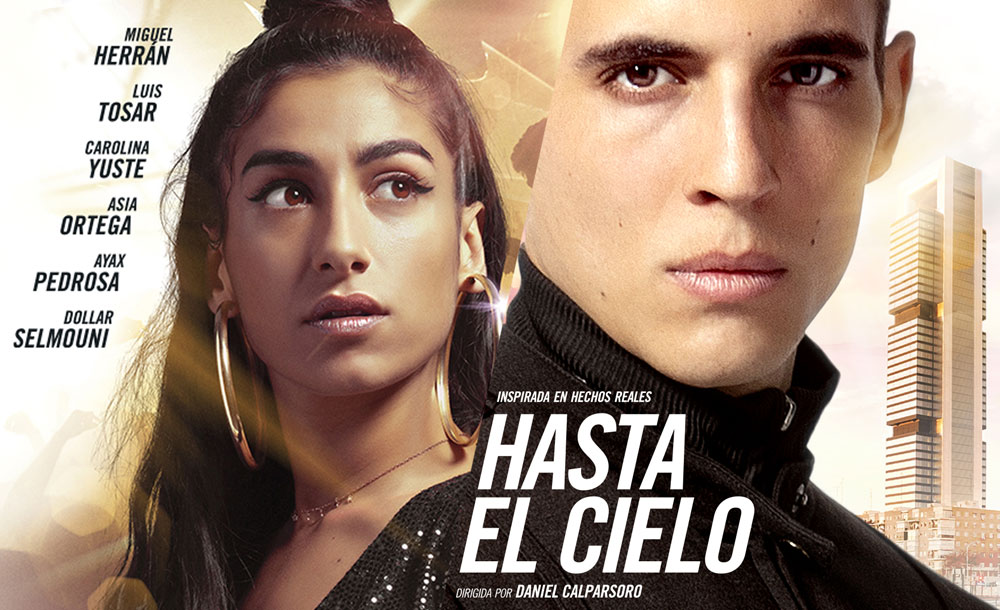 SKY HIGH, the new and exciting robbery thriller directed by Daniel Calparsoro and produced by Vaca Films, presents its official poster. The film will be released in cinemas by Universal Pictures International Spain on August 28th, 2020.

SKY HIGH stars Miguel Herrán (Goya 2016 for Best New Actor for A cambio de nada and starring in Money Heist and Elite), Carolina Yuste (Goya 2019 for Best Supporting Actress for Carmen and Lola), Asia Ortega (Tu Hijo) and Luis Tosar (Quien a Hierro Mata and winner of 3 Goya Awards for Cell 211, Te doy mis ojos and Los lunes al sol), seconded by Patricia Vico (To Steal from a Thief), Fernando Cayo (Money Heist), César Mateo (El accidente) and debutants Richard Holmes or rapper Ayax, among others. In addition, SKY HIGH features the participation of other artists who are very popular in the national urban music scene: Dollar Selmouni, Jarfaiter, Ramseys, Carlytos Vela or Rukeli, in what is their first incursion into cinema. 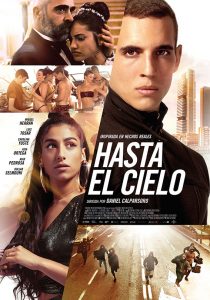