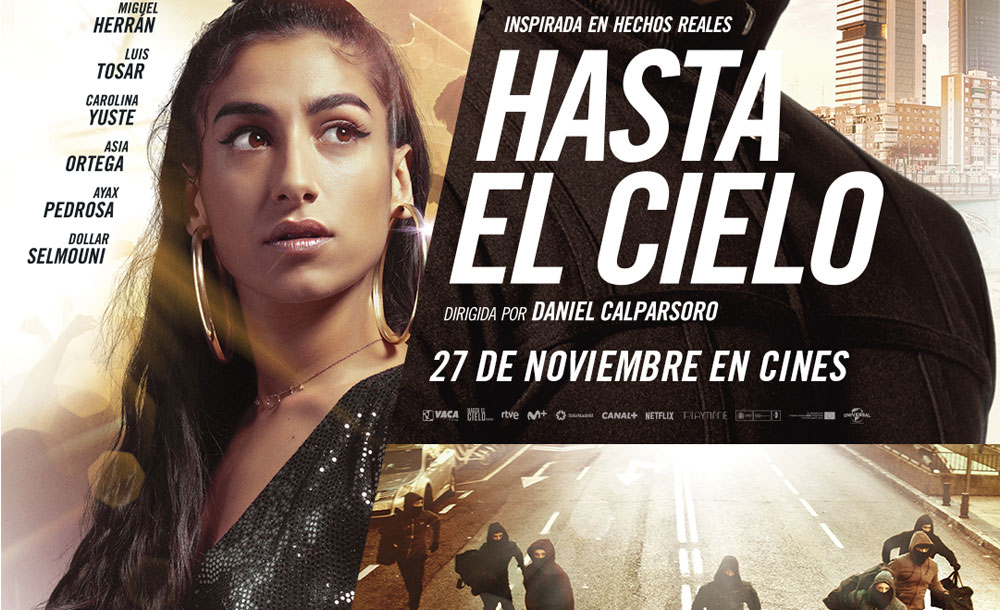 HASTA EL CIELO, the new and exciting thriller of robberies directed by Daniel Calparsoro and produced by Vaca Films, will be released in cinemas distributed by Universal Pictures International Spain on November 27th. In the next few days it will be presented at the 15th edition of the Rome International Film Festival.

SKY HIGH includes the participation of some of the most followed artists in the national urban music scene: Ayax, Dollar Selmouni, Jarfaiter, Ramseys, Carlytos Vela or Rukeli, in which is their first incursion in the cinema. The B.S.O. of the film has been composed by Carlos Jean, and combines electronic and urban rhythms with songs by C. Tangana or the new single by DJ Nano, “El Tridente” (feat Costa). In the tracklist stands out ” Hasta el cielo”, the main theme of the film, which is now available on all digital platforms. 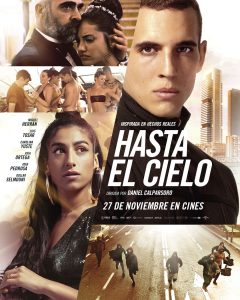