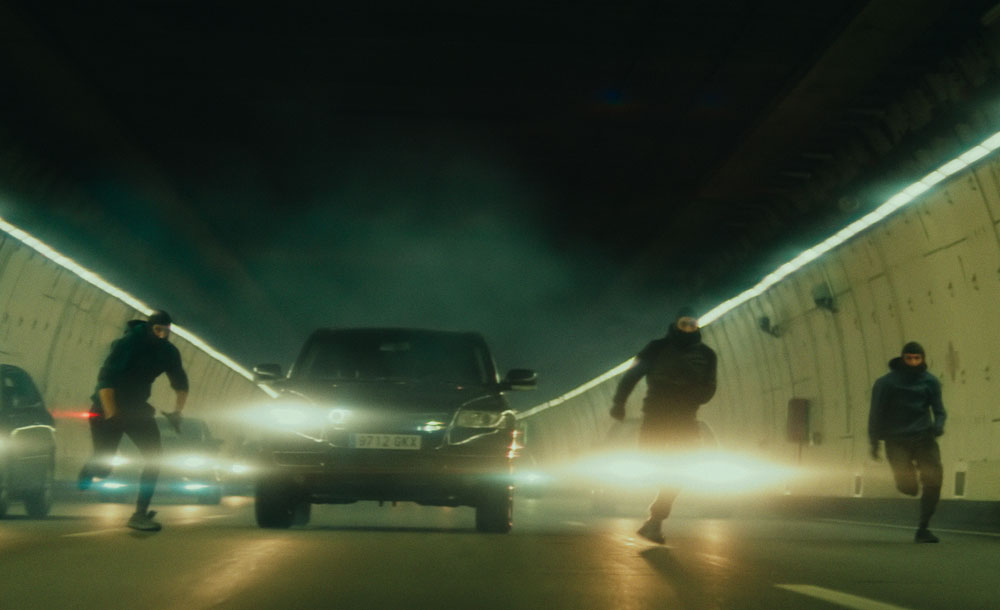 Netflix has acquired the global rights to SKY HIGH, the new film by Daniel Calparsoro (Salto al vacío, To steal from a thief), which will become a series.

This new original series is a production of Vaca Films for Netflix and will continue the history of this gang of thieves, who have managed to put the Madrid police force in check. As in the feature film, the direction will be in charge of Daniel Calparsoro and Jorge Guerricaechevarría will sign the script of this new fiction that is currently in development and whose cast is not confirmed at the moment.

The film Hasta el cielo, currently only in cinemas, will have a global premiere on Netflix after its cinematic release.