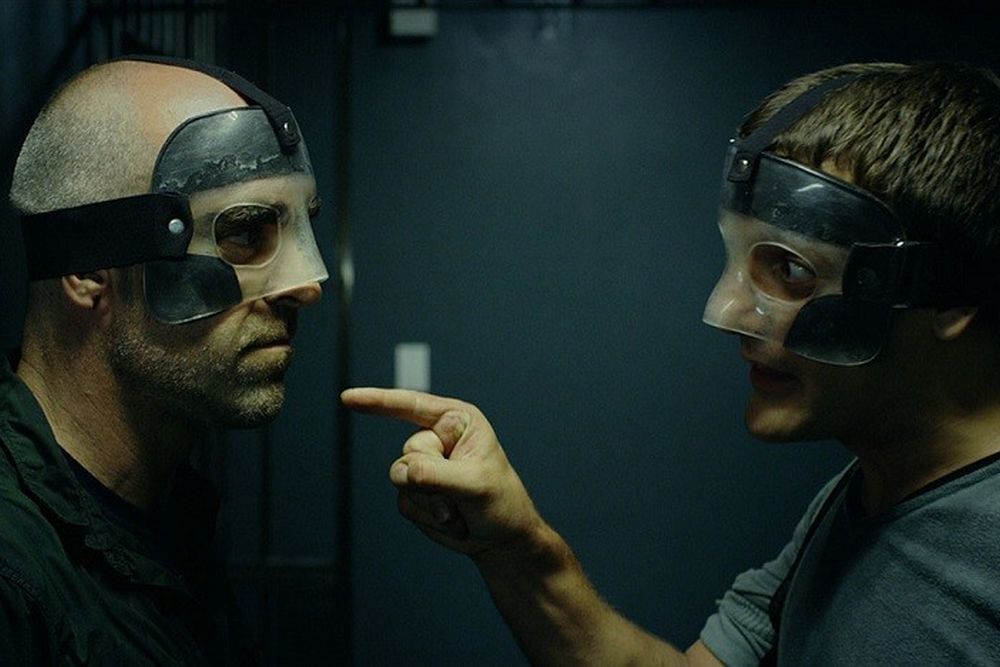 TO STEAL FROM A THIEF, the last film by Daniel Calparsoro, has been nominated to two Goya Awards of the Spanish Academy of Cinema: Best Original Screenplay (Jorge Guerricaechevarría) and Best New Actor (Rodrigo de la Serna). The gala will be held in Madrid on 4 February.

The film was distributed by Twentieth Century Fox, reaching the number one in the Spanish box office, with almost 7 million euros in theaters and 1,100,000 spectators.