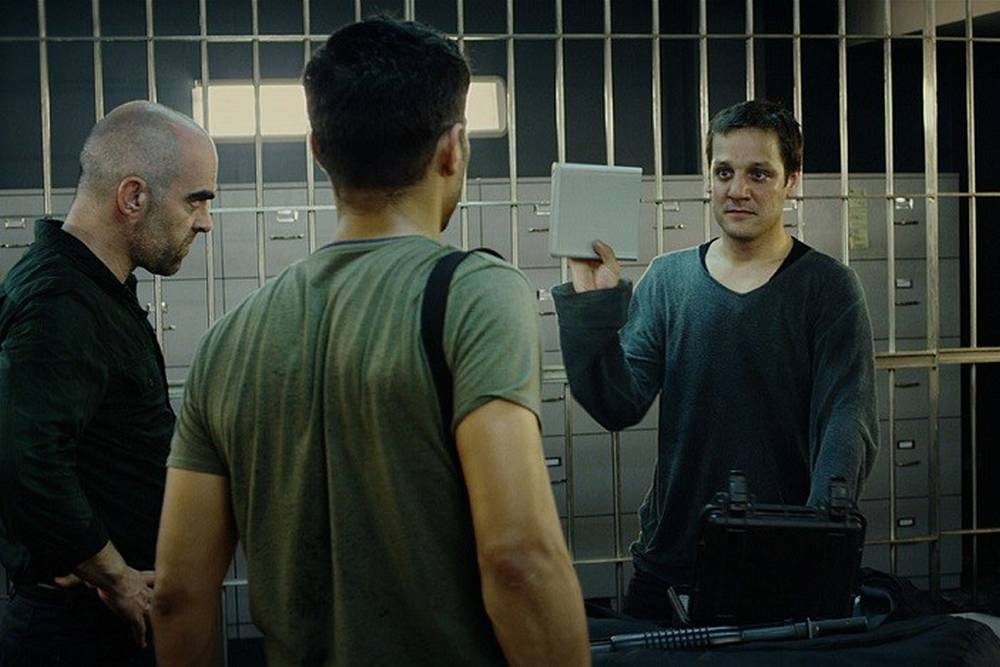 Madrid, March 7, 2016.- TO STEAL FROM A THIEF has led the Spanish box office in its first weekend in theaters with a total of 235,612 spectators, making it the best opening Spanish film in this 2016.

The film directed by Daniel Calparsoro, which has been released in 493 theaters and 340 screens, has reached this weekend also theaters of Argentina and began his international career this week at the Miami International film Festival.