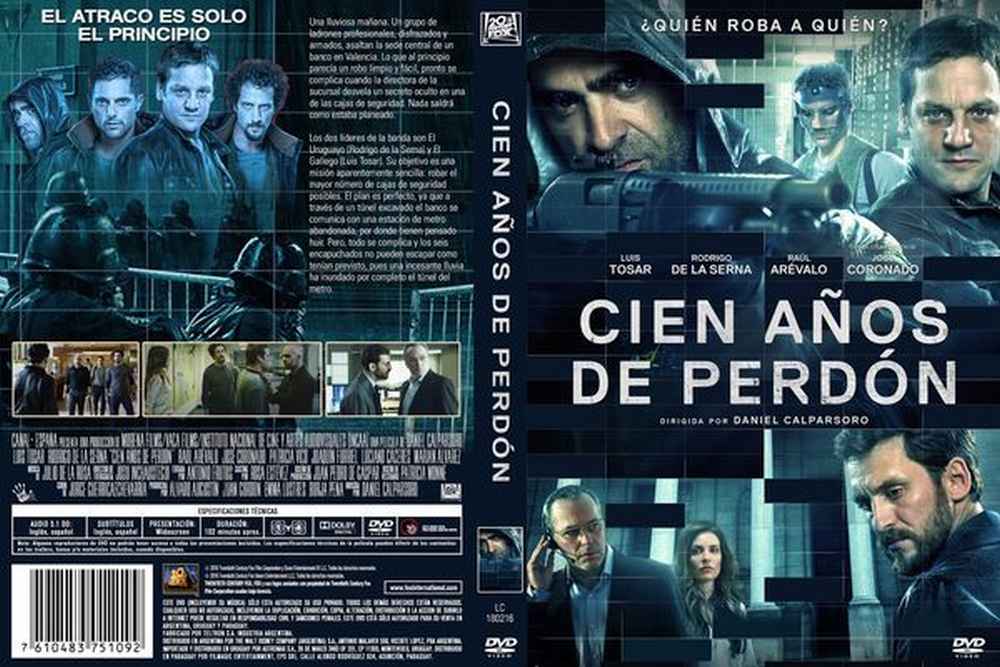 The video edition of “TO STEAL FROM A THIEF”, the last film by Daniel Calparsoro, was released on July 6th.

After its success in the Spanish box office, it comes in two formats for domestic consumption: dvd and blu-ray.

Both editions are full of extra content, such as:

The releasin is carried out by Fox España.