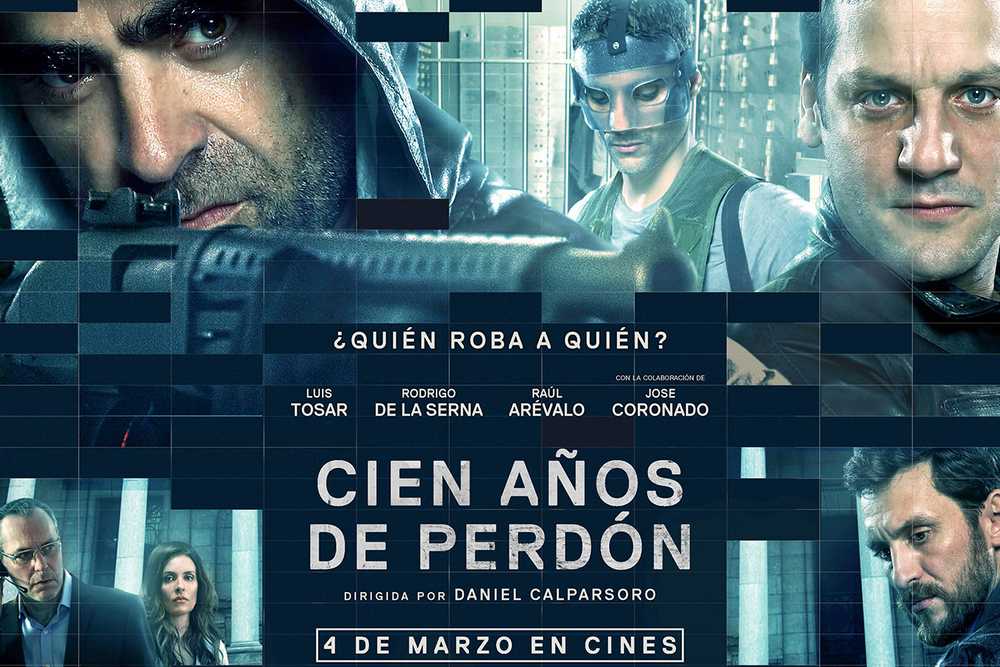 TO STEAL FROM A THIEF3 has been awarded the Audience Award for Best Feature Film at the 33rd edition of the Villeurbanne Iberian Film Festival in France. The competition took place from 15 to 29 March, with a selection of films from more than 10 countries for a total of around 54 feature films.

This award adds to the success of ONE HUNDRED YEARS OF FORGIVENESS, after the good reception of critics and audiences in Spain and Argentina, being one of the most blockbuster films of 2016, its tour of international festivals and its premiere in many countries.