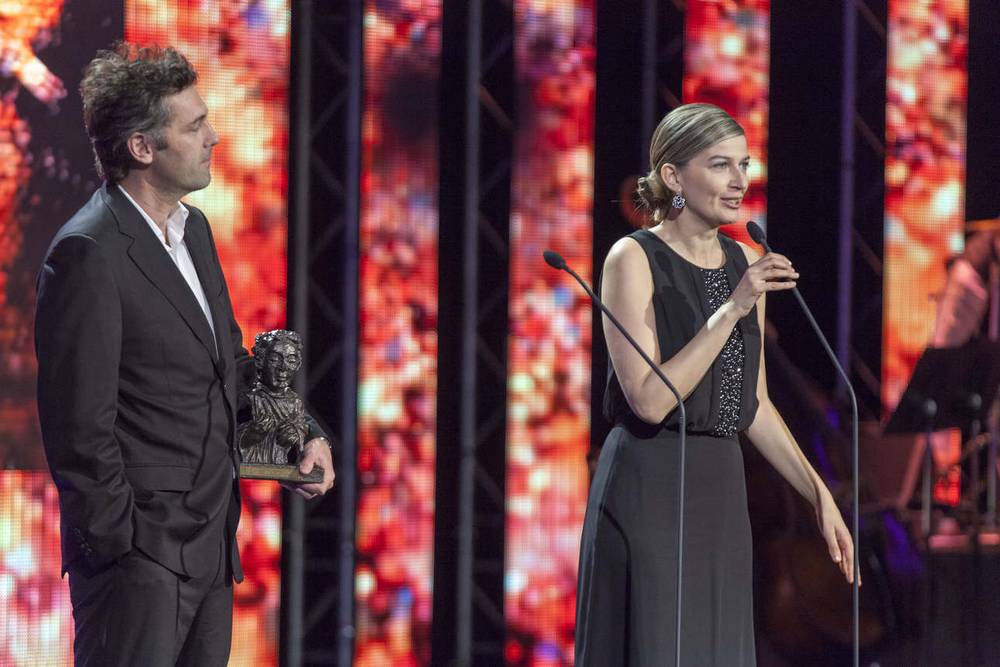 The Galician government has decided to award Vaca Films with the 2015 Castelao medal. The regional government highlights the commitment of Vaca Films for the production of feature films which combine quality and commercial success, as is the case of the successes fo Spanish cinmea ‘Cell 211’ and ‘El Niño’.

The distinction of the Castelao Medal was created in 1984 to reward outstanding figures of Galician society, commemorating the return to Galicia of the remains of Alfonso Daniel Rodríguez Castelao on Jun 28th that year. The medals are awarded at an event every year on that date.