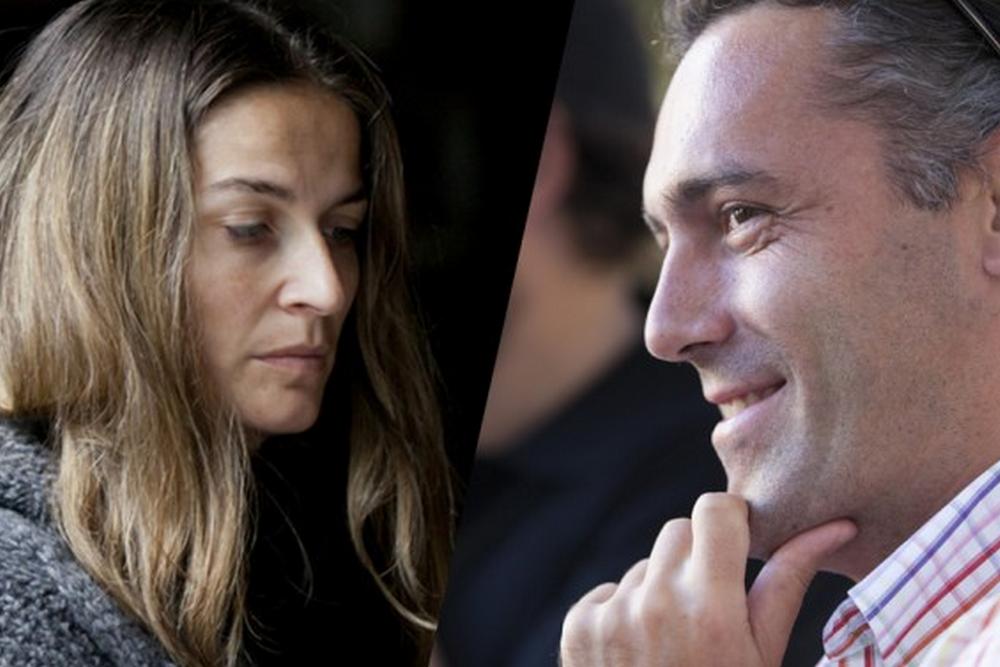 Hollywood-based director-producer Jaume Collet-Serra (“House of Wax,” “Orphan,” “Non-Stop”), is teaming via his L.A. and Spain-based Ombra Films with Vaca Films, one of Spain’s most successful production houses, to produce “FEEDBACK”, a London-set English-language suspense thriller.

Ombra and Vaca are co-producing a second title, an English-language remake of “Kidnapped,” the debut of Miguel Angel Vivas, a home invasion movie of such brutality that it stunned even die-hard genre aficionados at its world premiere at Sitges.

Directed by Pedro C. Alonso, and written by Alberto Marini (“Sleep Tight”), “Feedback” reunites Ombra and Vaca after 2015’s “Extinction,” a zombie apocalypse thriller/family drama starring Matthew Fox and Jeffrey Donovan which Sony Pictures distributed worldwide, boarding at production stage. Coming to specialize in upscale thrillers made on higher budgets for Spain, boasting high production values and a social agenda, “Feedback” kicks in with two men disguised wit baby masks assaulted a hit night-time radio show in London, and tell its star host, the mordantly sarcastic Jarvis Dolan, that if he doesn’t obey their instructions, they’ll shoot everybody there. He must also go on hosting his show as if nothing has happened.

“Feedback” marks the first feature of Pedro C. Alonso, a director who, based out of Spain’s North-West region of Galicia, has worked extensively directing commercials for McDonald’s, Ford and Gazprom. One of Spain’s go-to genre scribes, Marini’s writing credits include “Retribution” and “Extinction.”

With a completed screenplay, “Feedback” is skedded to shoot early 2017 in Spain and the U.K. It will have an international cast, said Vaca producer Borja Pena. Collet-Serra and his Ombra Films partner Juan Sola produce along with Vaca founders Pena and Emma Lustres.

Vaca and Ombra employ a similar principle on “Feedback,” while also giving a Spanish director his feature debut on a movie of international production standards made on a contained budget.

“It was natural to shoot in English given the film takes place in London, said Vaca producer Borja Pena. English-language creates challenges in slotting a title into Spanish broadcasters’ obligatory quota investment in Spanish films. “But it opens up more possibilities in international and of accessing financing in international,” he added.

Written by Hernany Perla, Ombra Films former development head, the “Kidnapped” U.S. remake will be “more and better,” said Pena. A director – most probably Spanish – will shortly be closed. Movie’s international cast could be closed by a s early as after the summer, he added.

As select Hollywood studios – Universal, Fox, Sony and Warner Bros. for Spain, for example – increasingly take production equity in Spanish films plus international rights, English-language can be an added incentive for a global or multi-territory rights pick-up. Moneys studios pay for multi-territory rights is significant, and made on delivery; using sales agents, recoupment depends on a far longer sales cycle.

“We have always liked thrillers. And we’ve seen from ‘Cell 211’ that they are a way of making quality films with commercial potential,” said Pena. Many of Vaca’s thrillers – the Spanish recession back-grounded “Retribution,” for example – also take on social issues, there the callousness of Spanish bankers towards clients. “Feedback” is also social themed. “It’s quite a critical film, but we don’t want to say how at the moment,” Pena concluded.