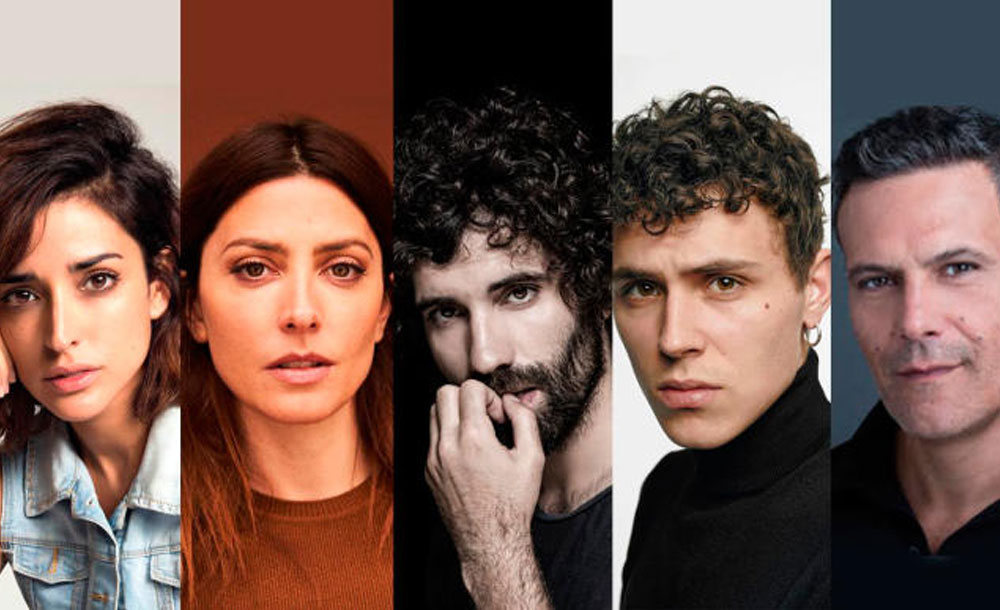 “​And you, how long will it take you to kill yourself?”. That’s how forceful is the note Raquel finds in her purse on her first day at work. She is a literature teacher and has just accepted a substitution at her husband’s village institute. What she didn’t expect was to find out on the first day that her predecessor had committed suicide.

This is the starting point for ​El desorden que dejas​, the story that in 2016 won the Primavera de Novela Award. Its author, Carlos Montero, is now in charge of converting his own story into a television series produced by Vaca Films and which will premiere on Netflix. Montero has a consolidated trajectory as a scriptwriter, has participated in series such as ​Física o Química​, ​Al salir de clase, El comisario and more recently in the international success project ​ÉLITE​. ​El desorden que dejas​ is his debut as a director.

El desorden que dejas is a thriller set in the rural environment of Galicia, a narrative that combines drama and suspense through two timelines that intertwine the story of its protagonists, who will be played by two actresses of renowned prestige. Inma Cuesta (​Criminal, Arde Madrid, La novia​) will be Raquel, the new teacher who has just arrived at the village’s high school; and the Goya winner Bárbara Lennie (​Magical Girl, El Reino​), will play Viruca, the teacher replaced by Raquel who had a tragic ending. These two teachers will be suddenly enveloped in a spiral of threats, lies and mysteries that will change their lives, and the lives of their families, forever.