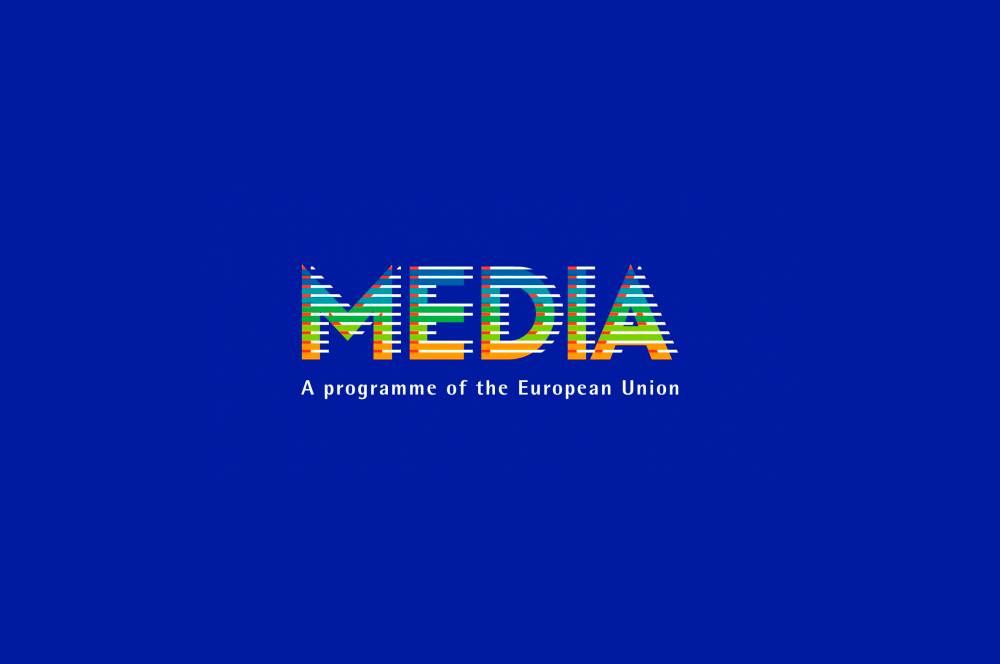 VACA FILMS is supported by the Media Program with a new Slate Funding.

We are one of the 74 producers in the whole European Union who obtain it, among which there are two other also from Spain.

The amount of the aid amounts to 200,000 €, which will go to the development of a package of several films.

It is the third consecutive time that the company succeeds.

Titles such as Cell 211, Invasor, Extinction or El Desconocido are movies benefiting from previous calls.

You can consult the list of beneficiaries in this link: