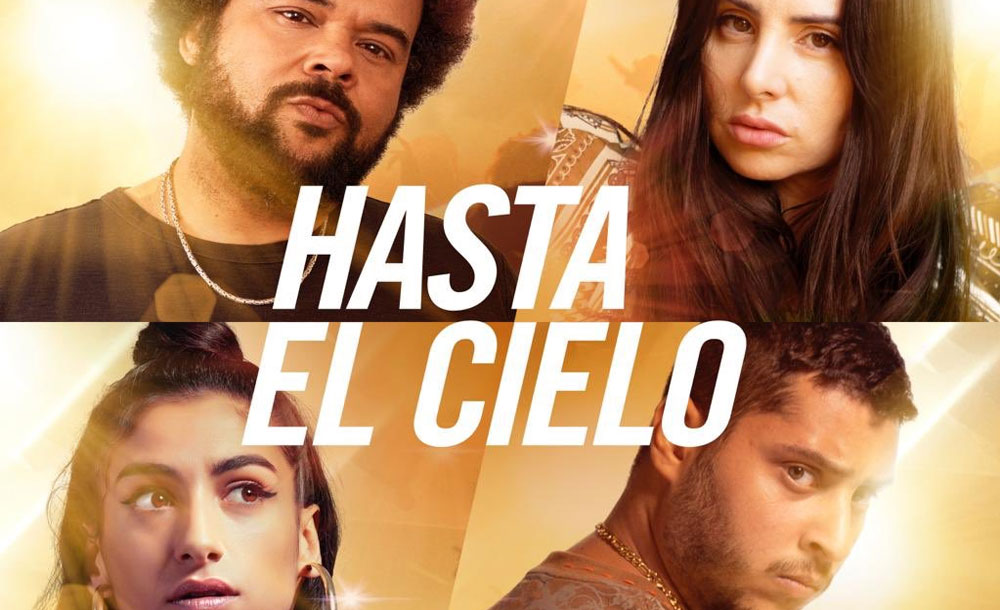 SKY HIGH is warming up for its next theatrical release in Spain on Wednesday, September 2nd with the release of the main theme of its soundtrack and the official video clip. The prestigious and eclectic musician, producer and composer Carlos Jean, nominated six times for a Latin Grammy and winner of an Ondas award, composes the official soundtrack of the film and presents, along with Mala Rodríguez, rapper Dollar Selmouni and actress Carolina Yuste, its main theme: “Hasta el cielo”.

From August 20th you can listen to the song “Hasta el cielo” on the main digital platforms. In addition, its official video clip will be released that day. Spotify users can already book the song at this link to be the first to enjoy it on the day of its release. 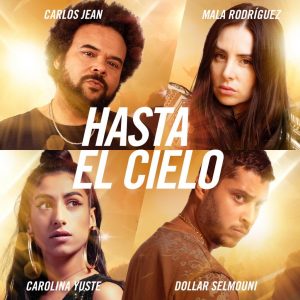 The differential of this novel irruption of Carlos Jean in the Latin urban style is, on the one hand, the category and diversity of the artists involved and, on the other hand, the elegant production: “For me, as a musician, making films is the most complete thing there is. We live in a industry very focused in the single and being able to work on a soundtrack is wonderful”, says the artist who also adds his voice to the single. “I think there is a word that is transversal to the film and the song: passion” and details “La Mala has given that touch to the song to make it a hit and Dollar brings the reflective part, with his brutal talent for singing.

For Mala Rodríguez, HASTA EL CIELO: “It was a gift. Everything has flowed very well… I think it has the essence of the film. I feel very lucky.” And she continues: “This song brings a lot to my career. Once again, I’m showing another way of expressing myself, and that’s what I like and what I enjoy, getting different things out of me. The verses in this song seem elevated to me.

Dollar Selmouni, who plays in the film the inseparable colleague of the main character, Miguel Herrán, adds his R&B stamp to the song, with his particular voice, warm as soul and deep as flamenco: “I am very proud and I feel very excited. Making the film and now the single, I find it incredible. Both the song and the film are pure rhythm, speed, adrenaline”, explains the popular rapper and urban music reference.

Finally, Carolina Yuste is the interpretative part within the song: “It’s the reflection of Estrella, her character, within the song,” explains Carlos Jean.

HASTA EL CIELO is Carlos Jean’s fifth collaboration with Daniel Calparsoro: “It has been, once again, a thrilling adventure. I worked on textures that had to do with electronic music, that their harmonies told the story in parallel, that combined well with the beating, the action, the breaking of glass, thus combining a great soundtrack. “To that we added rap and some songs, like C. Tangana and Rosalía’s, which help to enter the film”.

Miguel Herrán returns to the big screen as the protagonist of SKY HIGH: “A cocktail of emotions and action with which I have given 100%,” in the words of the Goya 2016 winning actor. He is accompanied by Luis Tosar, Asia Ortega and Carolina Yuste as the star, “a girl from the neighborhood, from the working class, who has very clear objectives and who somehow wants to become a woman who is in charge of her destiny,” explains the Goya 2019 winning actress.

The quartet is supported by Patricia Vico, Fernando Cayo, César Mateo and debutants Richard Holmes and rapper Ayax, among others.

In addition to Dollar Selmouni and Ayax’s film debut, the film is the first foray into cinema by other rap artists, references on the current urban music scene in Spain, such as Jarfaiter, Ramseys, Carlytos Vela and Rukeli,