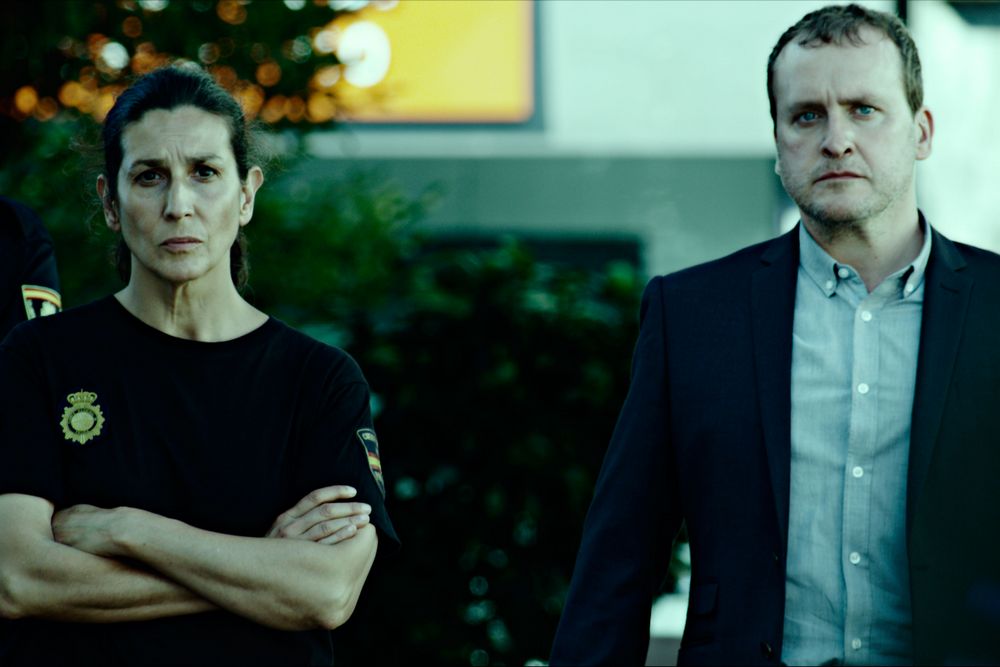 After the proven success of RETRIBUTION in Venice, the film is getting ready for screening at the Velodrome at San Sebastian Festival.

It is a popular section that houses big releases like RETRIBUTION, in mass meetings, displayed in a room equipped for 3,000 spectators, with the latest projection systems and a giant 400 m² screen.