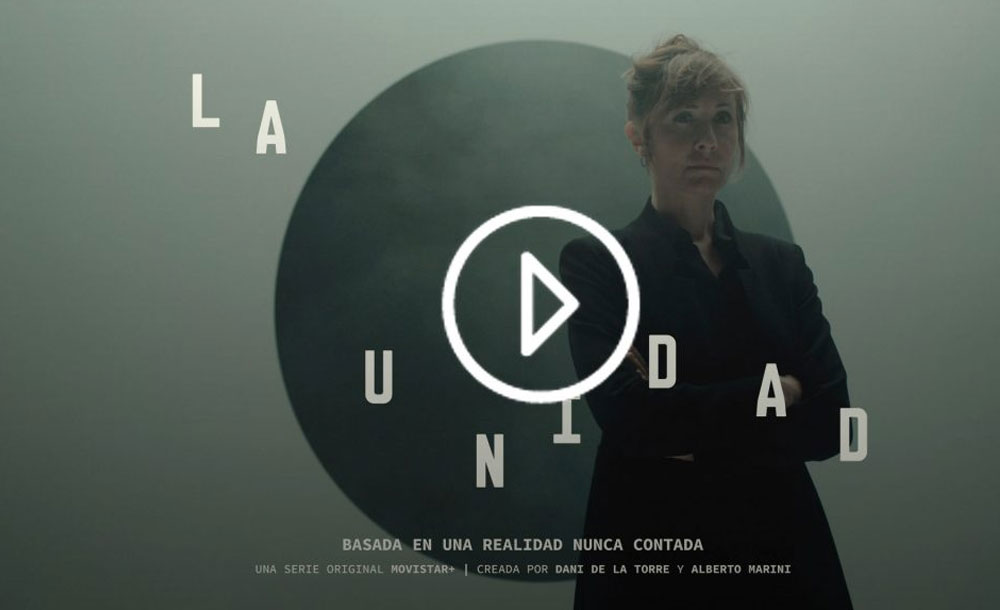 LA UNIDAD is already a television phenomenon in Spain and, in its first weekend, has become the best historical premiere of original Movistar+ content. The series created by Dani de la Torre and Alberto Marini and produced in collaboration with Vaca Films has honoured its title by uniting and bringing together the essential conditions that have forged this success.

Audiences have joined together to make this series a success. Its first episode was the most watched content on the day of the premiere, and in its first available week it surpasses the best historical film premiere on the platform. In addition, more than 40% of those who saw the first episode have already consumed the entire series.

Social network users have come together to talk about #LaUnidad, comment on it, recommend it and highlight its values with a multitude of positive comments.

Critics have also joined in to highlight the best qualities of this fast-paced story based on the unknown work of the National Police unit specializing in the fight against jihadist terrorism.

After its premiere in Spain, the series produced by Vaca Films now begins its journey in the international arena. Distributor Beta Film has confirmed its distribution in Latin America thanks to the agreement signed with HBO LATAM.