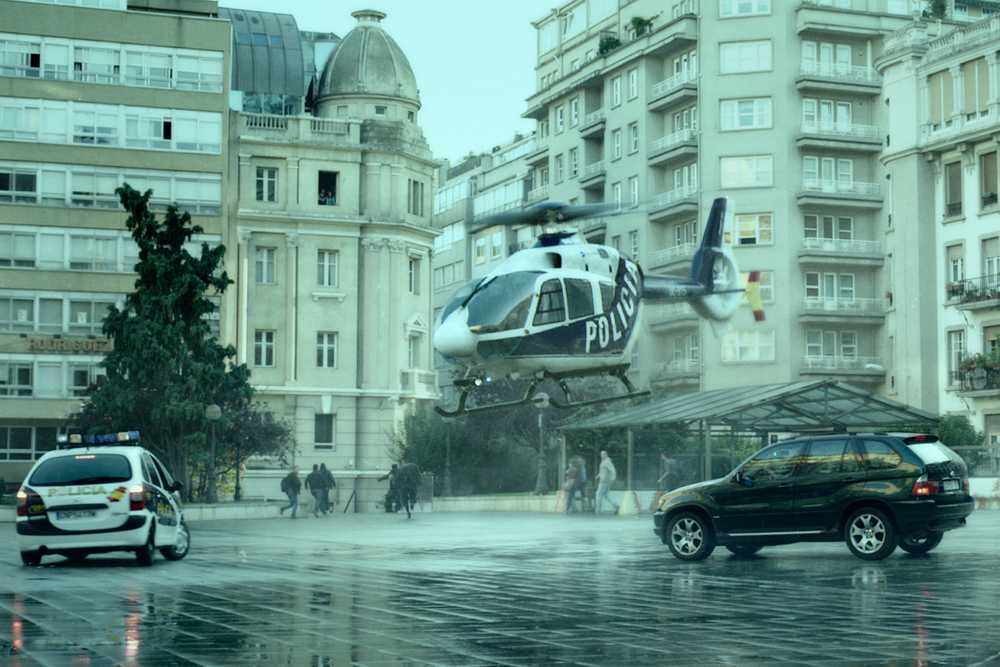 Directed by fellow Galician Dani de la Torre, the film is produced by Vaca Films and Atresmedia Films with the participation of Atresmedia, Television de Galicia, Movistar +, Canal Plus France and R.

This is Vaca films’ second feature film to be presented at the International Festival of Venice, after the presentation in 2009 of “Cell 211” with great critical and commercial success.

Said by the director Dani de la Torre himself, “RETRIBUTION” is a disturbing, exciting thriller, in which there is no respite, no concessions, no time. A roller coaster of mixed emotions, of hasty decisions, of emotions, where every second is vital. A story in which the main characters see their lives change radically in a few hours.